In the 1950s, our firm was formed when Butler and Snow joined with O’Mara, Stevens and Cannada to prosecute the biggest officer’s and directors’ liability case Mississippi had ever seen. We represented a company in a lawsuit against its former president for misappropriation of a corporate opportunity. Our client prevailed when we persuaded the Mississippi Supreme Court to reverse a chancery court judgment in the president’s favor. The decision laid the foundation for Mississippi corporate governance law, Knox Glass Bottle Co. v. Underwood, 89 So.2d 799 (Miss. 1956). Today, Butler Snow’s appellate lawyers continue to meaningfully impact jurisprudence across the country through both written and oral advocacy.

Appellate lawyers are an integral part of any litigation team, providing support in the form of strategy and written advocacy at every stage. The attorneys in our Appellate and Written Advocacy Group offer the specialized skills required for ultimate success in the courts of last resort. We understand that successful case outcomes are shaped from the initial stages of litigation, and that the “value add” of experienced appellate counsel early in the process can pay dividends later in terms of long-game strategy, error preservation, and superior legal advocacy.

Our firm has an extensive federal and state appellate practice, often involving novel or complex legal issues, in a wide variety of civil disputes. Our appellate team’s significant national experience includes appearances before the United States Supreme Court, 11 of the 13 United States Courts of Appeal and various State Supreme Courts and other state appellate courts throughout the country. These include appeals both of cases tried by Butler Snow and cases tried by other firms, as well as the preparation of amici briefs on behalf of trade associations and other interested organizations. 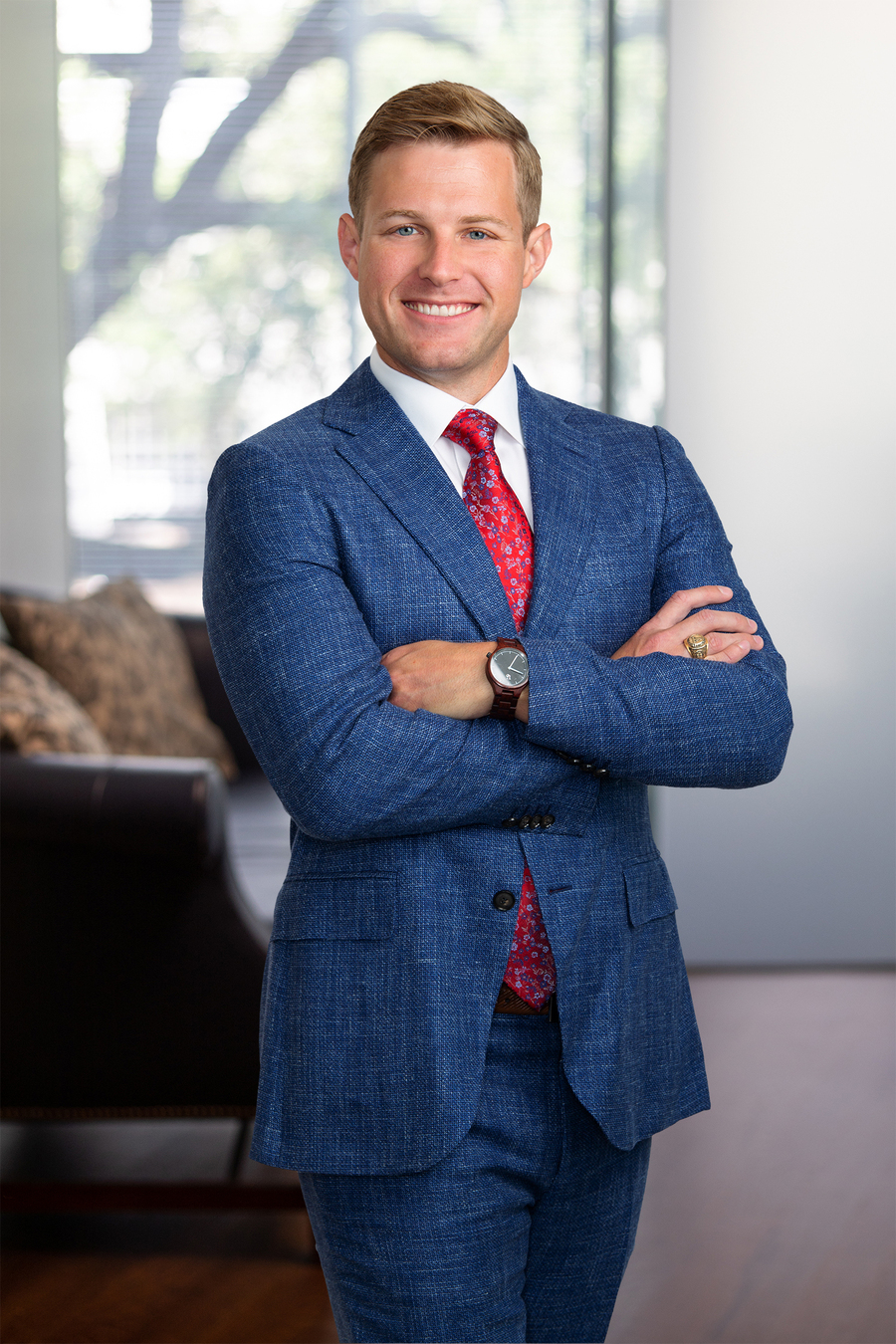 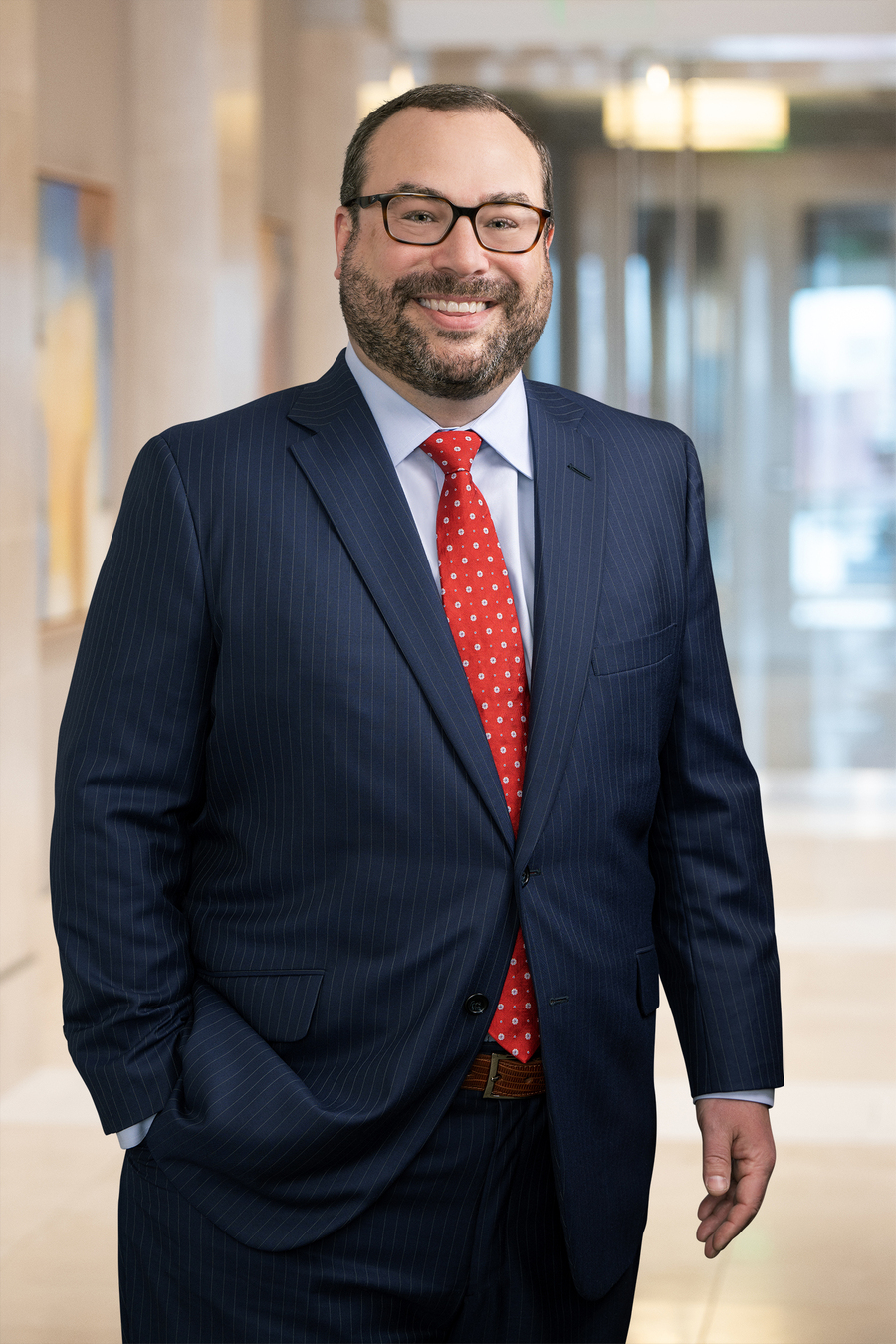 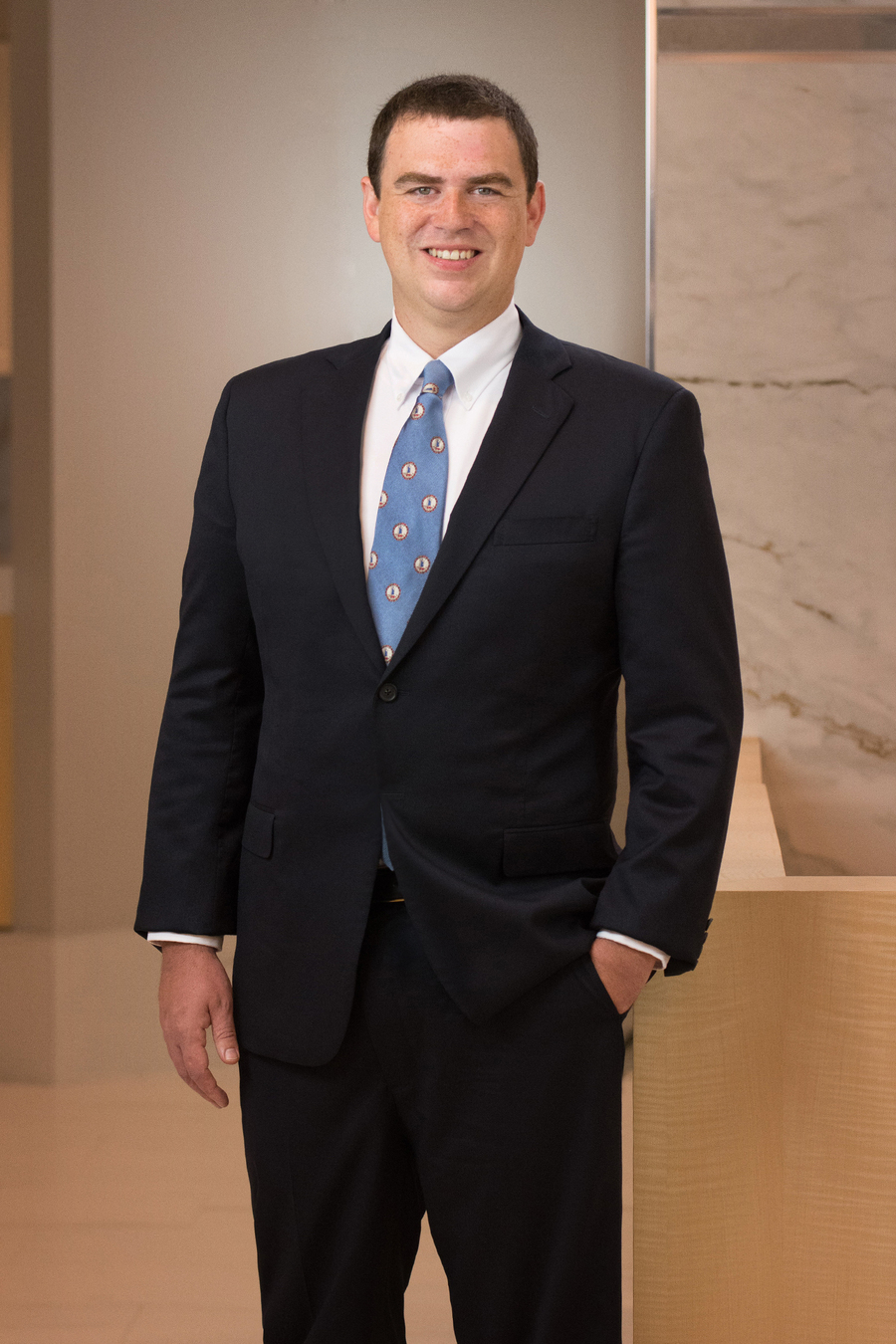