Our team of attorneys knows what it means to be a service member and wants to represent those who serve or formerly served in the U.S. Military. While the military offers its members free legal counsel, our team offers the opportunity to seek representation from experienced civilian attorneys with a strong background in military law. Our team includes attorneys that have served in various branches of the military, both in the active and reserve components. Many of them have served on one or more combat tours and some have extensive experience with domestic civil support operations. Some of their experience includes:

Our offices are located all over the United States and it is our honor to represent military members. We are available to serve military clients in the areas of: 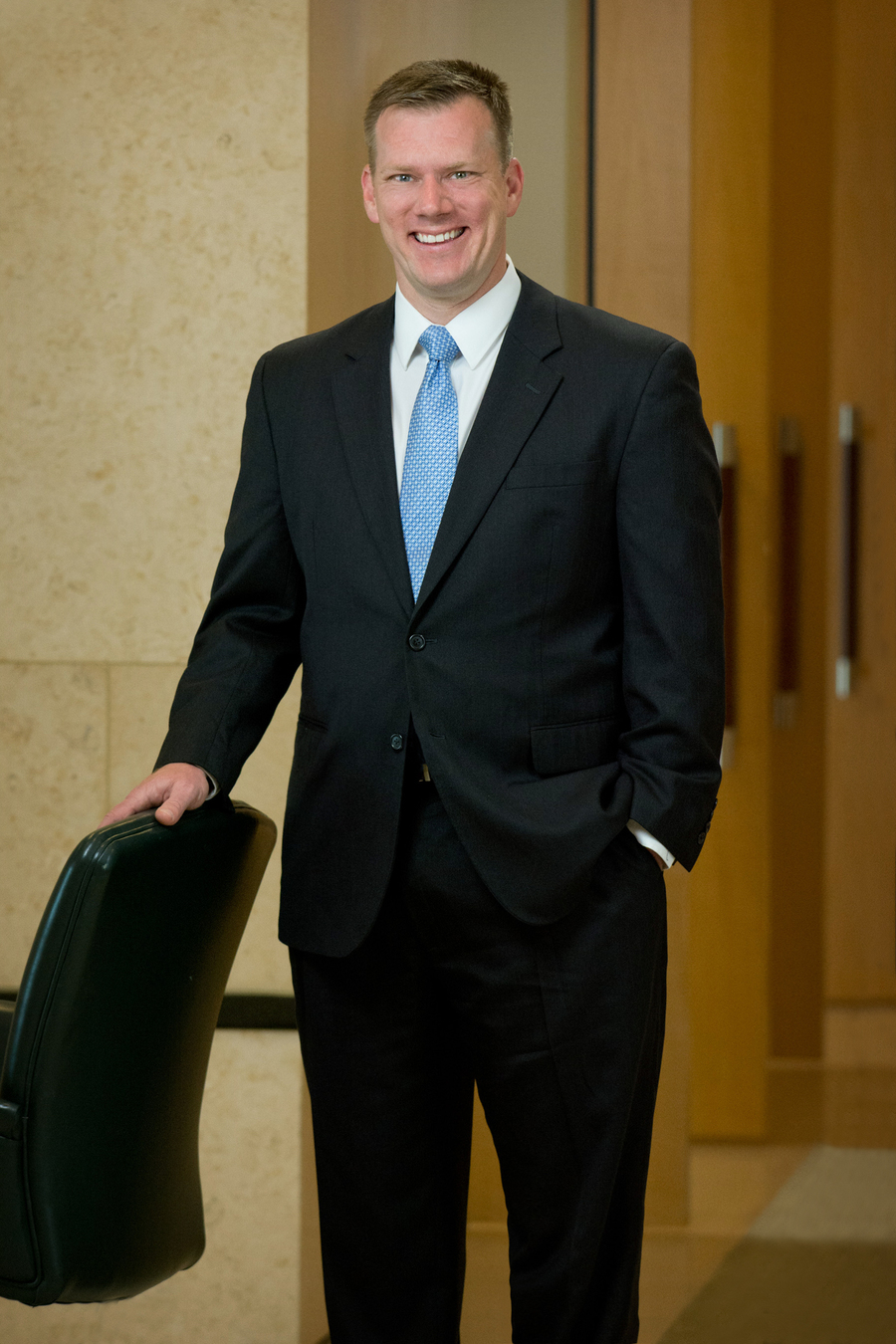 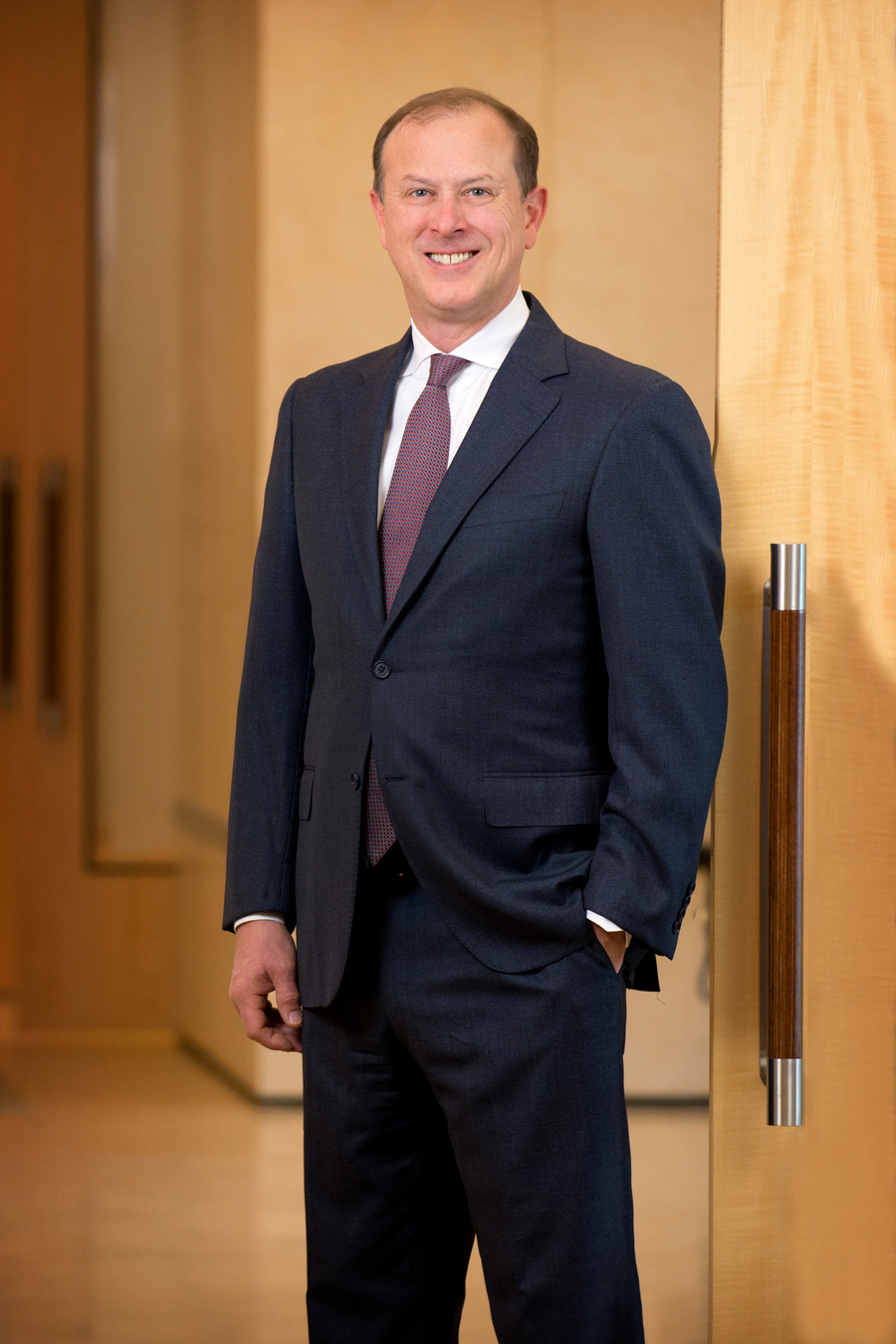 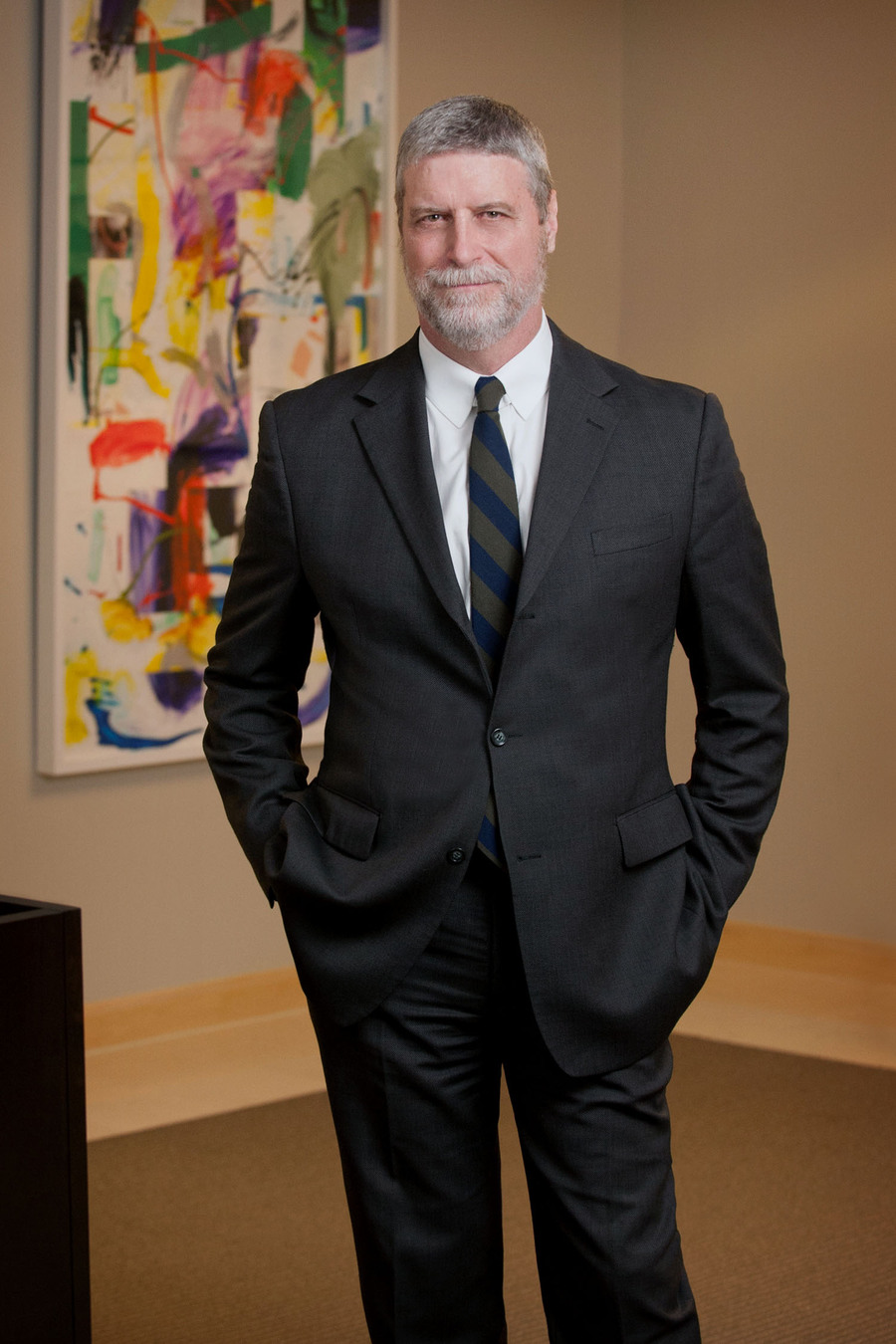