Butler Snow’s Class Action team has successfully defended numerous and varied class actions. Our client-centric approach focuses on the needs of each client and the unique challenges they face. Butler Snow class action attorneys deftly craft tailormade, case-specific strategies to achieve the results our clients seek. This approach, combined with an understanding of our clients’ businesses, has led to significant victories against allegations of antitrust violations, lender liability, securities fraud and consumer claims. Butler Snow has successfully defended against class actions of all magnitudes, including those involving the Truth in Lending Act, the Telephone Consumer Protections Act (TCPA) and whistleblower claims.

Butler Snow served as lead trial counsel in a bellwether antitrust class action in Federal court in Tennessee. After a two-month trial, the jury hung – a victory from the defendant’s perspective, enabling the client to leverage a settlement for less than 5% of the amount offered prior to trial.

Butler Snow litigators defended a pipe manufacturer in a consumer class action that alleged that plastic, heat-resistant pipes were defective due to cracking. Our team successfully bifurcated discovery and worked with engineers on a series of tests to show that the claims were not suitable for class action treatment, leading to a denial of the class certification.

Our team recently defeated class certification in a combined fraud and RICO action arising from advertising that the defendant’s popular veterinary pharmaceutical product was 100% effective. By delving into the scientific evidence, we vigorously defended the client during a five-day class certification hearing. The clear, scientific presentation supported the truth of the client’s representations. Separately, we discredited the named plaintiffs’ expert and purported the data he relied on, successfully arguing that there was no proof of reliance as a matter of law under Fifth Circuit RICO precedent.

Our experience in the financial services arena includes defending a putative nationwide class action based on amendments to the Truth in Lending Act. In that case, we persuaded the court to limit initial discovery to a narrow issue that could be dispositive as a matter of law. This strategy positioned the defendant to file an early, well-supported summary judgment motion that there was no private right of action. The court entered summary judgment for the defendant, a ruling later affirmed by the Eleventh Circuit Court of Appeals. In another putative class action involving auto financing, our team conducted a proactive internal investigation that led to early mediation and a reasonable settlement before a single deposition took place – the very result that the client sought.

In a separate action, our attorneys were retained by an excess carrier after a class was certified against the insured. Butler Snow was asked to reassess viable defenses to class claims of defectively designed residential windows. The insured, represented by the New York office of a prominent international firm, was on the verge of settling for a significant amount. Our team prepared in record time and formulated a defense theory potent enough to reduce the class’s settlement demand by approximately $10 million. 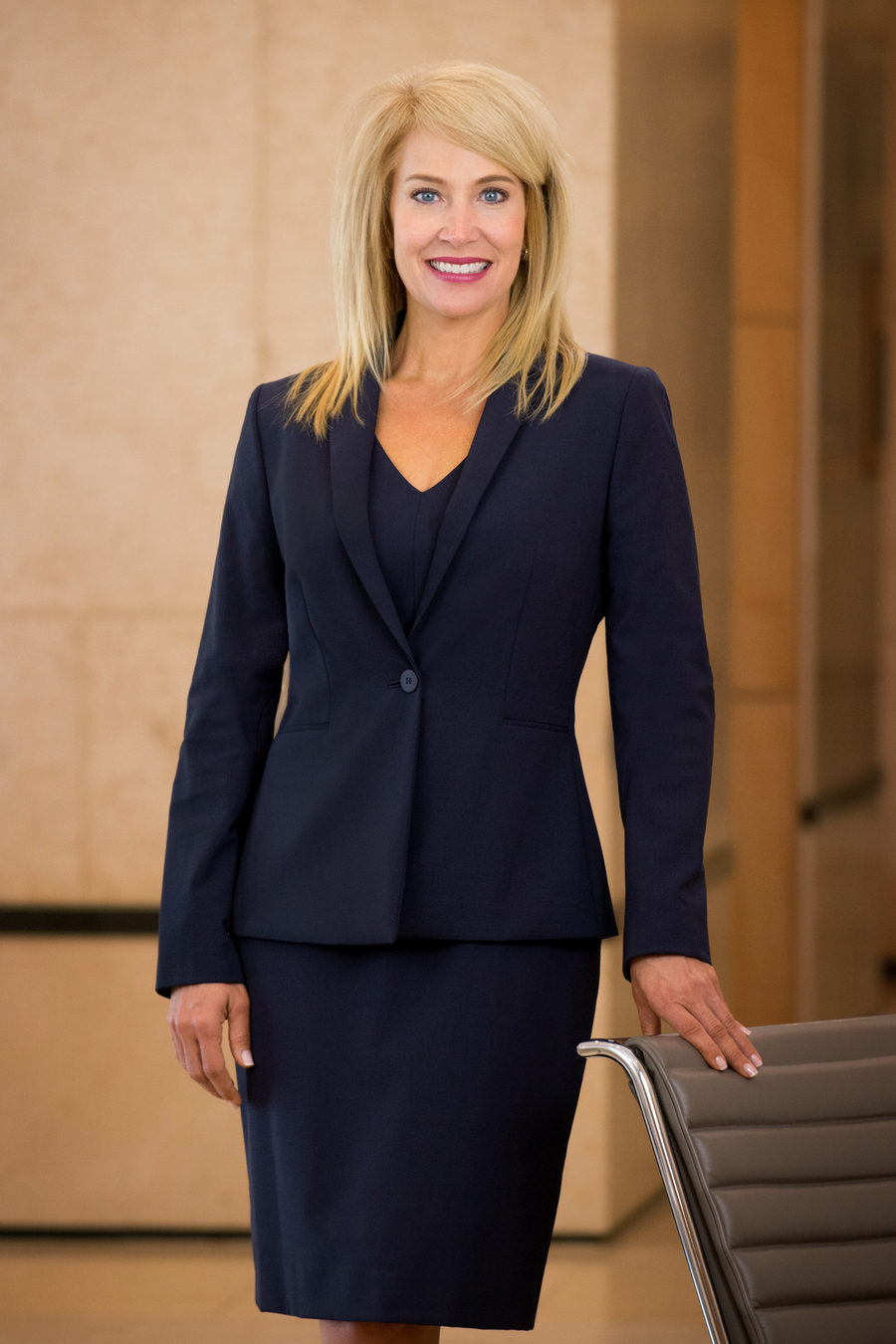 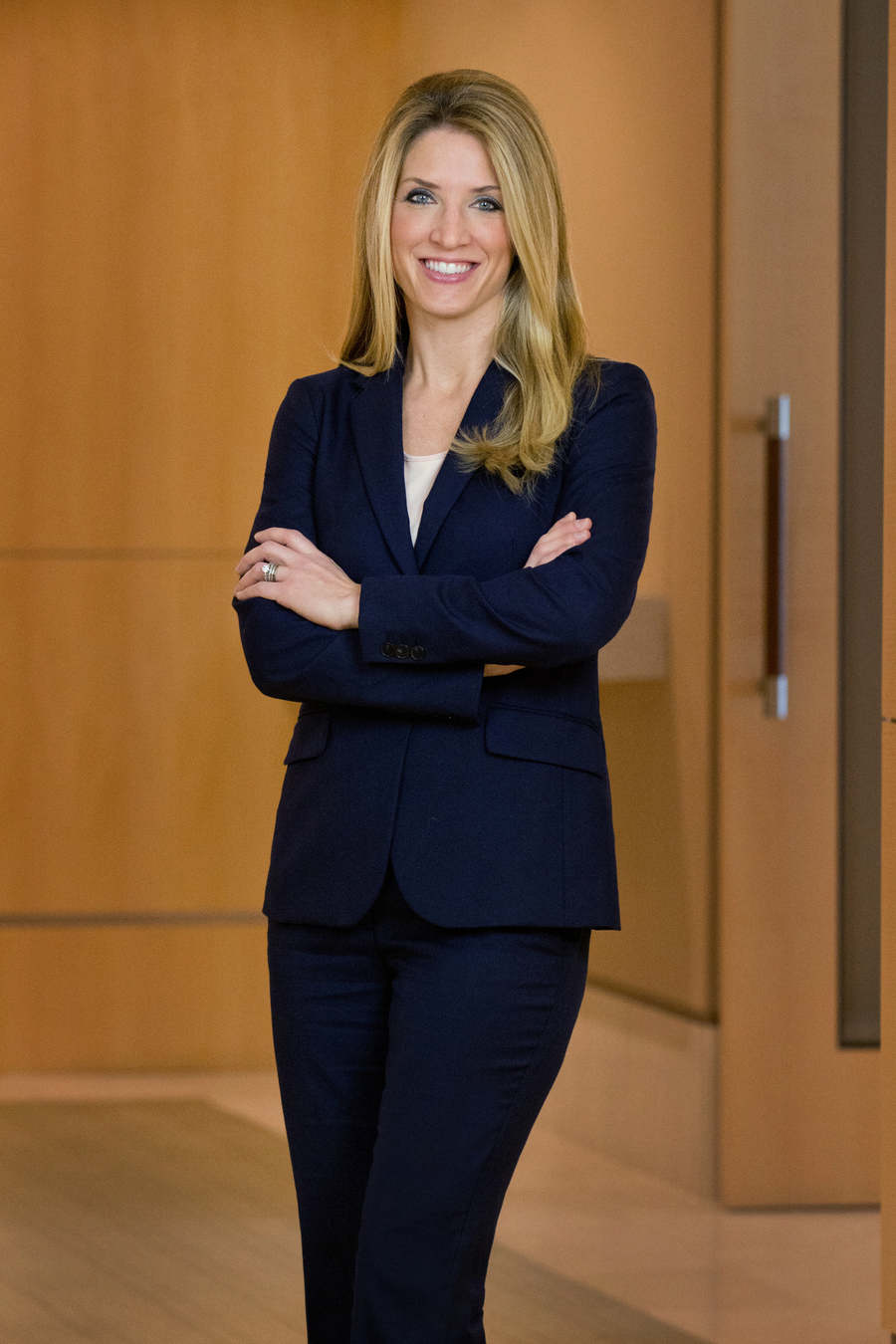 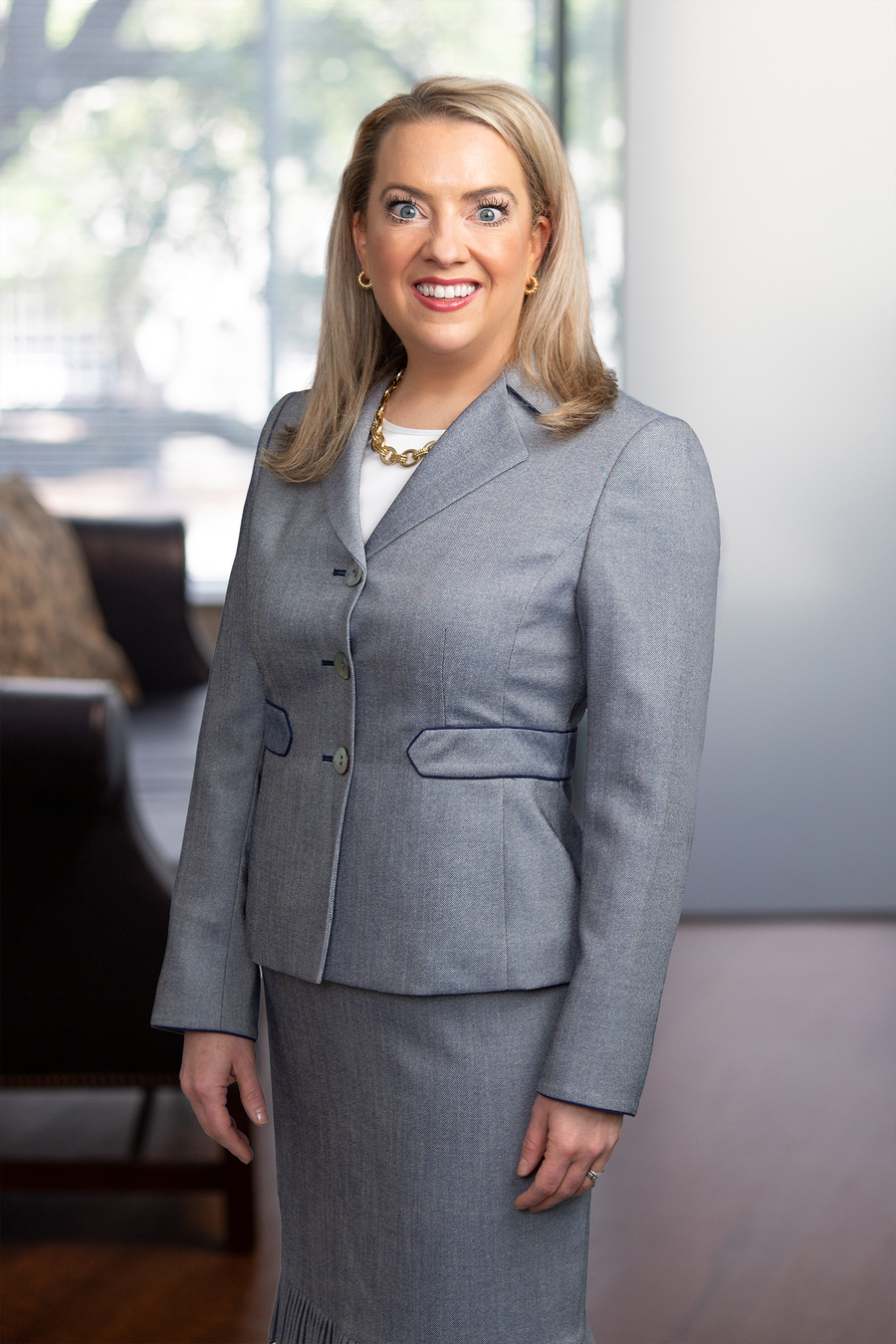