“Duties After Loss” provisions in property and casualty and automobile policies set forth the responsibilities of an insured when a claim is filed.  Typically, the “Duties After Loss” provisions require the insured to cooperate with the claim investigation and as reasonably required submit to a recorded statement, produce requested documents, and submit to an examination under oath regarding the claim.

In the well-settled opinion of Nationwide Insurance Company v. Nilsen, 745 So.2d 264 (Ala. 1999), the Alabama Supreme Court held that Nationwide’s policy requiring the insured submit to an examination under oath “constituted ‘a strict condition precedent to Nationwide’s liability under the contract.’” Id. at 267.  The Nilsen Court also held that “an insurer’s obligation to pay or to evaluate the validity of an insured’s claim does not arise until the insured has complied with the terms of the contract with respect to submitting claims.”  Id.  Nilsen and its progeny have centered squarely on solidifying the requirement to submit to an examination under oath as a strict condition precedent to liability.

Recently, an Alabama federal court held that the “Duties After Loss” provision of the homeowners policy requiring an insured to produce documents was a strict condition precedent.  In Pittman v. State Farm Fire and Casualty Company, United States District Court for the Middle District of Alabama, Southern Division, Case No. 1:11-cv-202-MEF, the Plaintiffs argued they complied with “most of their post-loss obligations,” the document request made by State Farm was “overly broad” and no prejudice was suffered by Plaintiffs’ failure to meet all their post-loss obligations.  Id. at 26.  The post-loss provisions of policies require insureds to provide information and documents which will assist in the investigation and evaluation of the claim submitted.  The Pittman court specifically held that if an insured refuses or fails to meet those post-loss duties, “his or her non-cooperation will in and of itself amount to a breach.”  Id at 25. The “structure of the insurance contracts and the relevant case law make clear that the Pittmans had to comply with reasonable document requests as a strict condition precedent to coverage.” Id at 24. 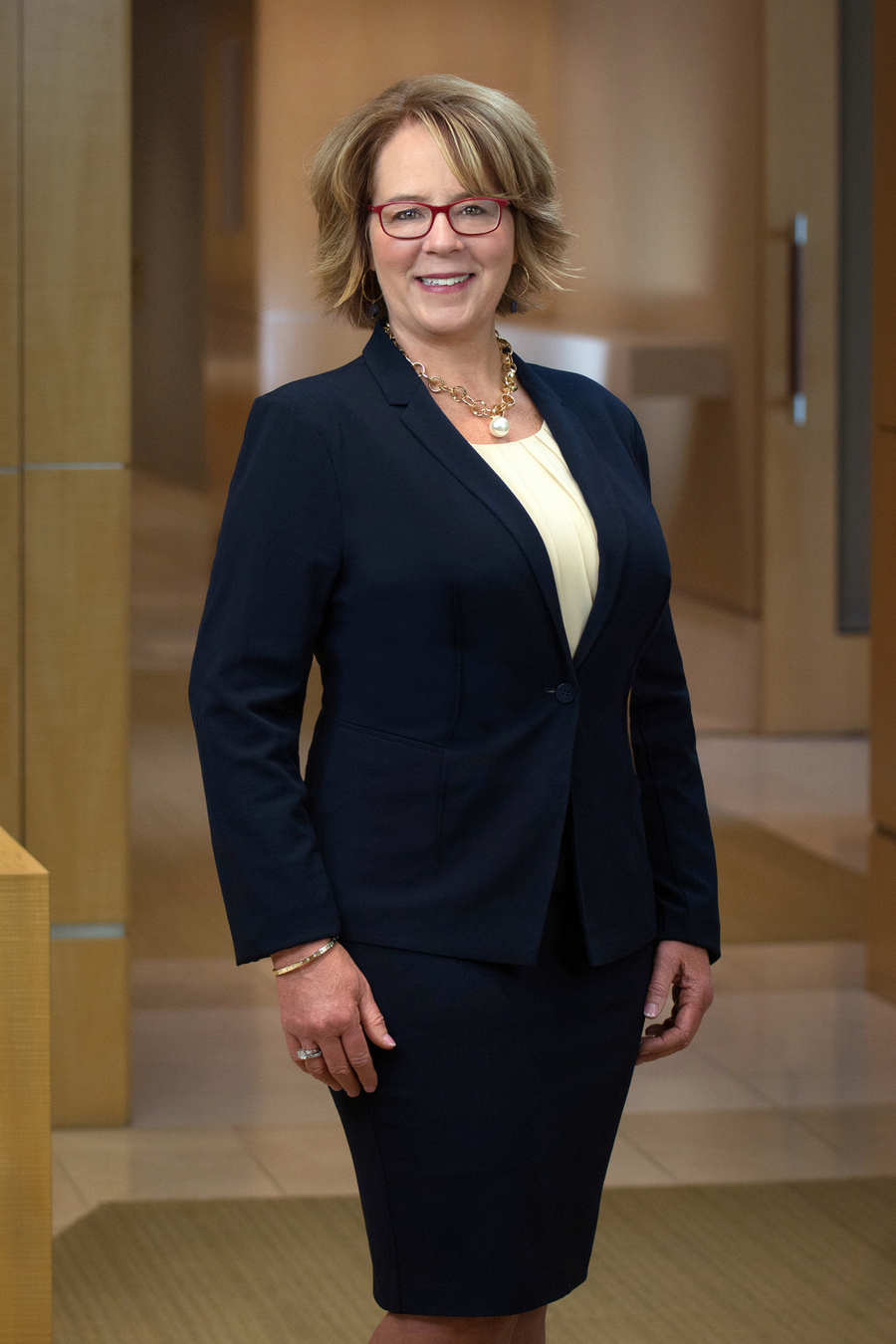