This article was first published on Manufacture Alabama’s Monthly News Roundup as a guest column by Butler Snow’s [professional id=”9210″].

Clean Water Act (“CWA”) and Resource Conservation and Recovery Act (“RCRA”) citizen suits are nothing new, and many expect them to become more common in the coming years due to increased public awareness and a perception that environmental enforcement will lag after budget cuts to the EPA.  The CWA provides statutory authority for citizen suits of two types:  (1) claims against an alleged violator to enforce an environmental statute, regulation, or permit; or (2) claims that EPA or a state environmental agency with delegated powers failed to perform a non-discretionary statutory duty (such as for not meeting a deadline to propose new regulations).  33 U.S.C. § 1365.  Similarly, RCRA allows private citizens to file suit against a person “who is contributing to the past or present handling, storage, treatment, transportation or disposal of any solid or hazardous waste which may present an imminent and substantial endangerment to health or the environment.”  42 U.S.C. § 6972(a)(1)(B).

Before filing suit under the CWA, plaintiffs must present a 60-day Notice of Violations to the parties involved.  33 U.S.C. § 1365(b).  RCRA has similar notice provisions.  And under either statute, the “diligent prosecution” clause may bar the case if the EPA or a State have already begun enforcement actions against the violator.

In 2017, a federal district court in Alabama dismissed a citizen suit under the diligent prosecution clause.  Black Warrior Riverkeeper, Inc. v. Southeastern Cheese Corporation involved claims that the industry discharged unpermitted wastewater into Cottonwood Creek in violation of the CWA.  No. CV 16-0083-KD-B, 2017 WL 359194, at *3 (S.D. Ala. Jan. 24, 2017).  Before Riverkeeper filed this lawsuit, the Alabama Department of Environmental Management (“ADEM”) had already signed a consent order with Southeastern Cheese Corp,. requiring it to cease unpermitted discharges and develop a nutrient management plan for its wastewater.  Id. at *4.  Accordingly, the district court dismissed the case, finding that Riverkeeper’s claims alleged the same violations already addressed by the consent decree and that ADEM’s enforcement of the consent decree was diligent, even though ADEM allowed more time to complete the requirements than the citizen’s group preferred.  Id. at *6.

Another notable case heard in California federal courts last year involved RCRA claims as well as CWA claims.  Ecological Rights Foundation v. Pacific Gas & Electric Company, No. 15-1524, 2017 WL 4947446, at *3-4 (9th Cir. Nov. 2, 2017).  In this case, PG&E invoked RCRA’s anti-duplication as a defense, which would have stopped the suit under RCRA if the pollutant at issue was already regulated under the CWA.  But the Ninth Circuit held that no “CWA-grounded” permit requirement applied to service yards utilized for storage of wooden utility poles”; thus the “anti-duplication” provision of RCRA, which would have precluded a citizen suit under RCRA for stormwater transport of wood chips and sawdust from the poles into the surrounding waters of San Francisco and Humboldt Bays, did not apply.

The downside of this decision for PG&E was that its attempt to invoke the RCRA anti-duplication provision under RCRA now failed.  Id.  The RCRA anti-duplication provision could apply only if “the stormwater discharged from PG&E’s facilities was subject to regulation under the Clean Water Act.”  Id. at *5.  There, since the court definitively said that the CWA did not apply, there was nothing to preclude the citizen’s group from making its claim under RCRA.

These cases present but two variations of many possible citizen suit claims and possible defenses to such claims.  Given the prevalence of citizen suits and the costs of defending them and paying any resulting civil penalties, regulated industries are advised to make compliance with CWA, RCRA, and other environmental statutes a top priority.  One of the best ways to achieve compliance is to ensure that all personnel involved in permit compliance are thoroughly trained in current requirements of federal and state environmental laws.

Laura D. Heusel is an attorney and professional engineer in Ridgeland, Mississippi.
Her practice at Butler Snow LLP focuses on regulatory and litigation matters under
the Clean Water Act and other environmental statutes.  Butler Snow LLP is a
member of Manufacture Alabama. 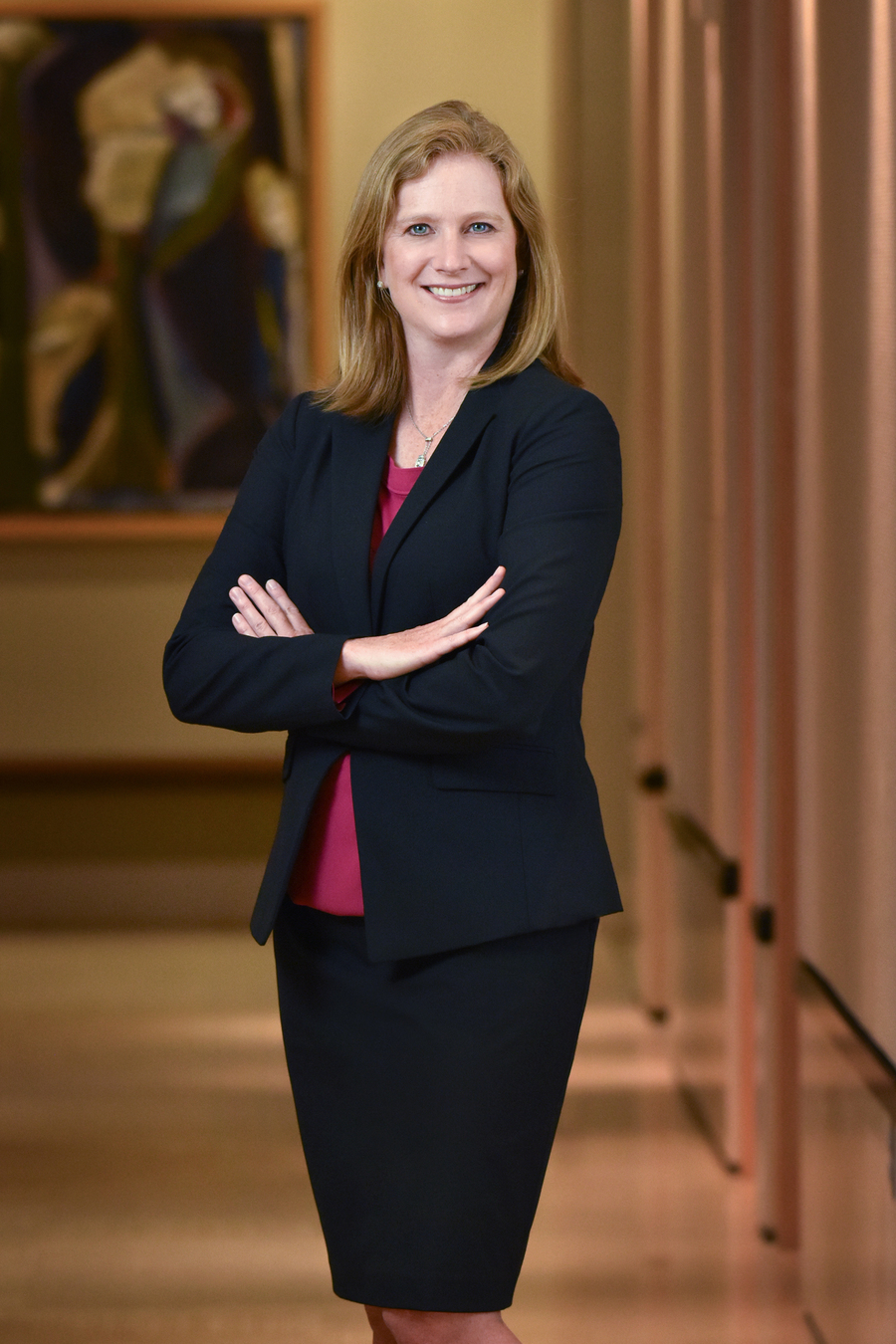