For those updating Franchise Disclosure Documents this year, take note of some recent changes to Rhode Island’s franchise law.

Effective June 27, 2016, franchisors are required to provide the FDD to prospective franchisees at least “fourteen (14) calendar days prior to the execution of an agreement or payment of any consideration relating to the franchise relationship.”   This means that disclosure law in Rhode Island is now consistent with federal disclosure law, which is a good thing.

Previously in Rhode Island, franchisors had to disclose prospects at least 10 business days before signing the franchise agreement or taking the franchise fee or, if earlier, at the time of the franchisor’s “first personal business meeting” with the prospect.  This old rule was vague and inconsistent with federal law, which made it burdensome.

Many franchisors include Rhode Island’s disclosure rules in the FDD, such as on the receipt pages.  So be sure to make any needed FDD updates this year to avoid giving prospective franchisees outdated information. 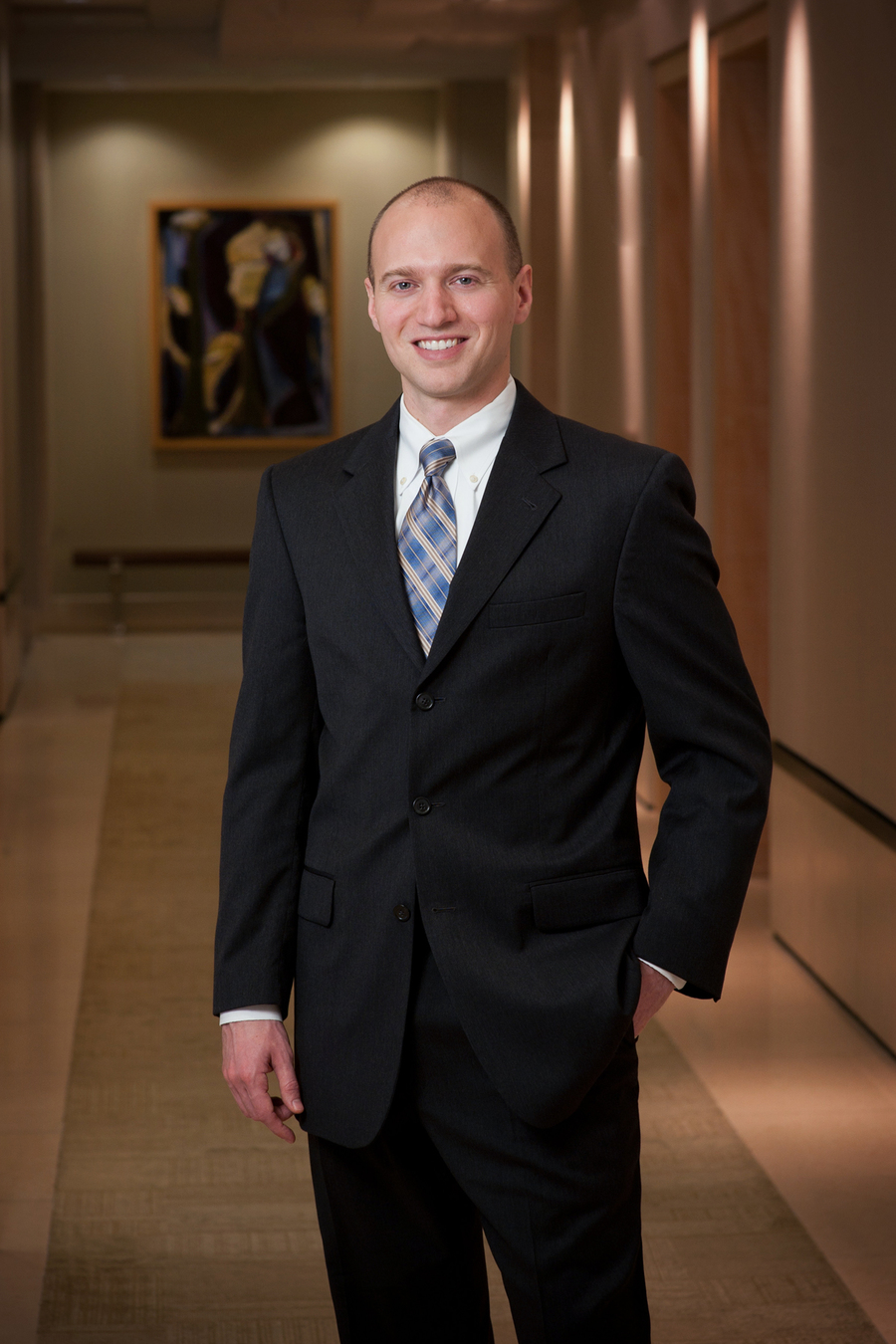