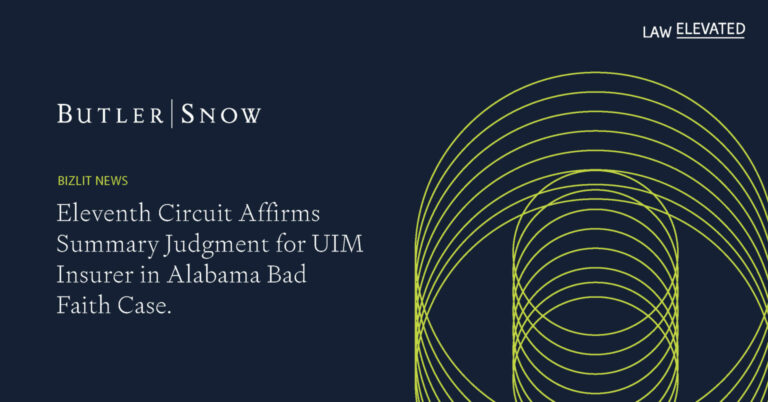 In a recent unpublished opinion, the 11th Circuit upheld summary judgment for an auto insurer on claims of breach of contract, bad faith and outrage stemming from an underinsured motorist (UIM) claim. Voss v. State Farm Mut. Auto. Ins. Co., No. 22-10243 (11th Cir. Aug. 17, 2022). The case arose from Alabama’s unique UIM case law allowing a UIM insurer to “front” or advance an alleged tortfeasor’s settlement offer, forcing the UIM insured to prove entitlement to UIM policy proceeds, through showing liability by the tortfeasor and the amount of damages.

In Voss, after noting a dispute as to liability, State Farm followed the procedure dictated by the Alabama Supreme Court in Lambert v. State Farm Mut. Auto. Ins. Co., 576 So. 2d 160 (Ala. 1991), fronted the other driver’s low limits offer, and forced Voss to proceed to trial against the tortfeasor to prove liability. The case went to trial and resulted in a $1.9 million verdict in favor of Voss. State Farm promptly paid its UIM limits after the verdict.

Voss sued State Farm anyway, claiming State Farm should not have forced him to try the case against the tortfeasor before paying its UIM limits, and moreover, that State Farm failed to properly investigate the UIM claim before deciding to “front” the tortfeasor’s settlement offer. The District Court disagreed, granted summary judgment for State Farm on all counts, and the 11th Circuit affirmed in full.

The Voss opinion is a good reminder that UIM claims are a different breed in Alabama. The UIM insurer is in a quasi-adversarial role with its own insured, much different from the traditional insurer-insured relationship. The UIM insurer is allowed to “stand in the shoes” of the alleged tortfeasor and contest liability and damages, and should not be subjected to breach of contract and bad faith liability for doing so. The 11th Circuit opinion in Voss reaffirmed this principle. 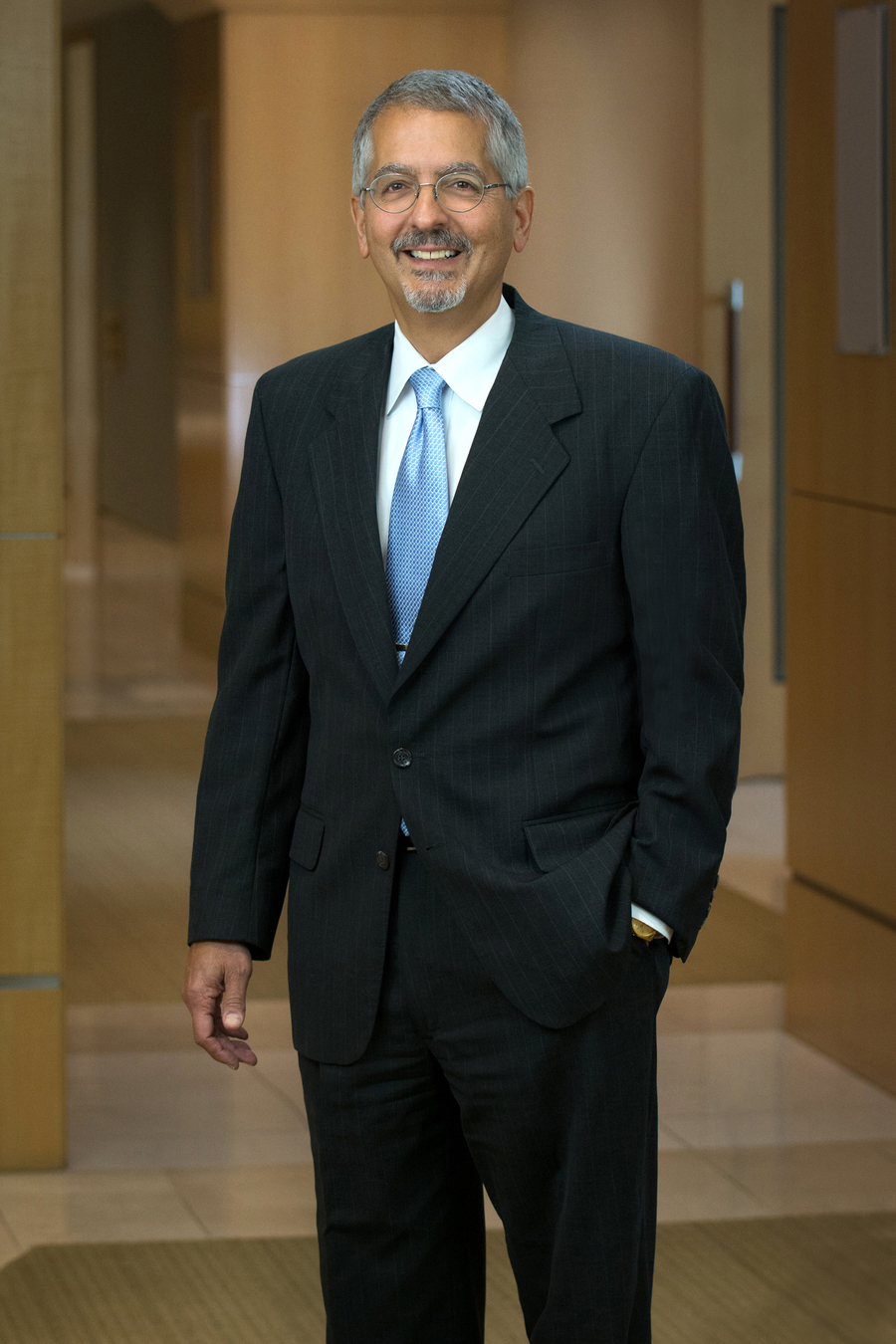