Butler Snow attorneys David Johnson and Jennifer Hataway were recently mentioned in an article from HRLaws about the Federal Trade Commission (FTC) planning to issue a rule banning all employment noncompete agreements.

The following is an excerpt from the article:

“Employers would notice a monumental change as (with few exceptions) all of their noncompete restrictions would be rendered null and void instantaneously,” David Johnson, an attorney with Butler Snow in Nashville, Tennessee, says. In addition to banning new agreements, the rule would require employers to notify past and current employees that their noncompete agreements are rescinded.

On January 5, the FTC released a proposed rule that would prohibit employers from imposing noncompetes on workers, including independent contractors, saying such agreements are “often exploitative” practices that suppress wages, hamper innovation, and block entrepreneurs from starting new businesses.

The FTC estimates that ending noncompetes can increase wages by nearly $300 billion per year and expand career opportunities for about 30 million Americans. Business interests, however, maintain they are necessary to protect employers.

The FTC’s proposed rule contains an exception for noncompetes that are entered into by a substantial owner of a business—one holding at least 25%—as part and parcel of the sale of that business or asset purchase, according to a question-and-answer sheet prepared by Johnson and Jennifer Aaron Hataway from Butler Snow’s Baton Rouge, Louisiana, office.

To read the article in its entirety, click here. 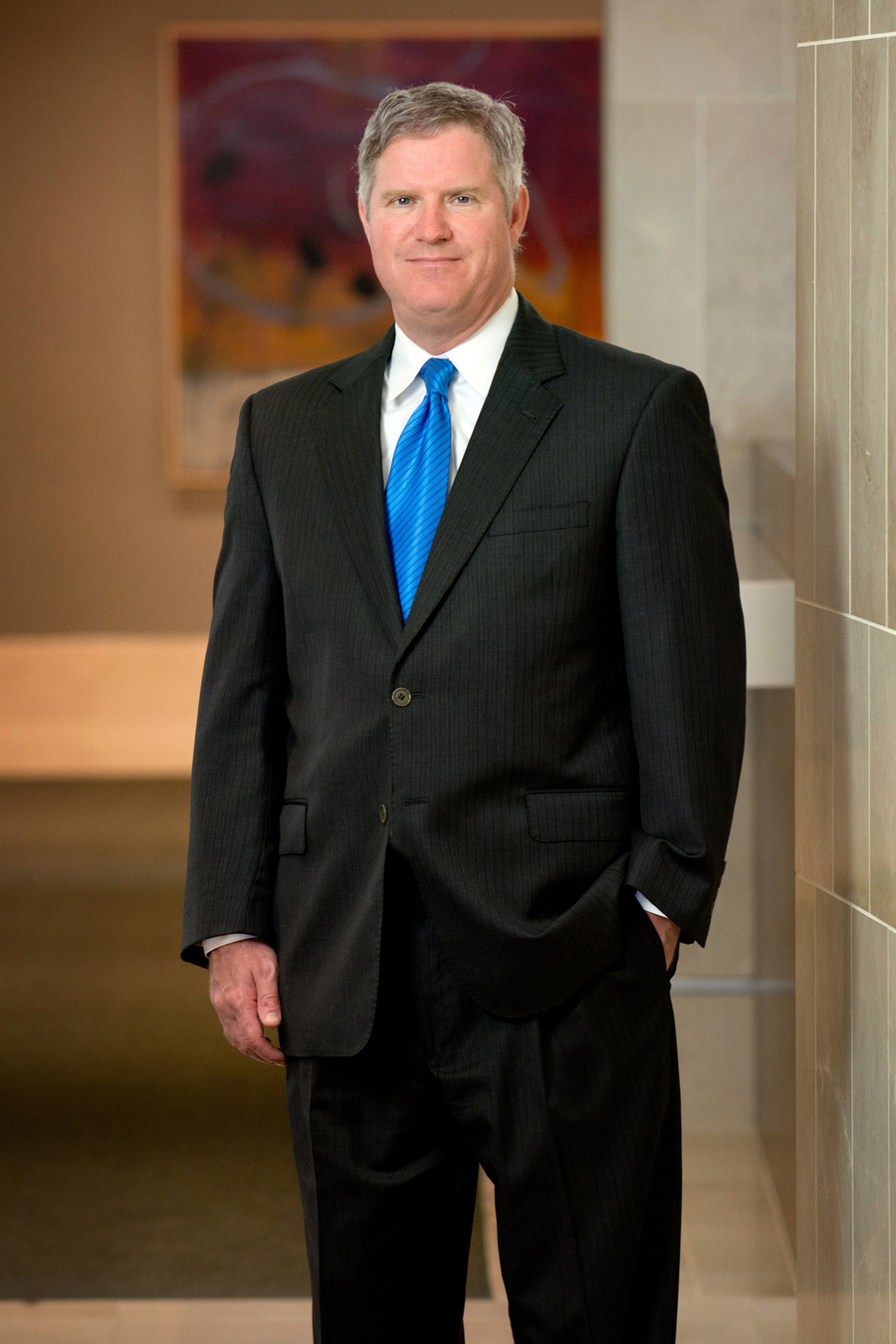 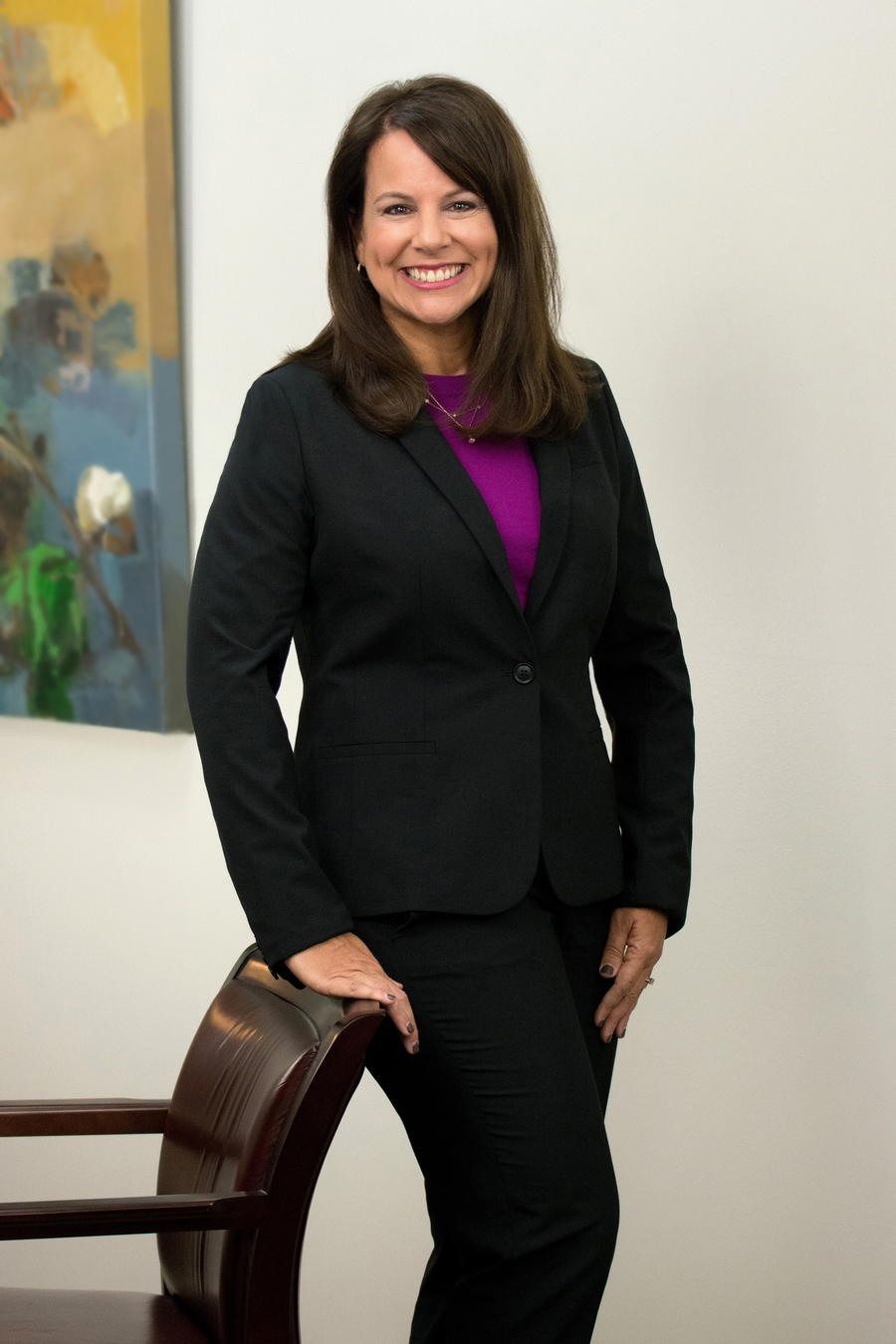