The Tennessee Business Court, a pilot project (1) (2) (3), has continued dealing with the resolution of business disputes, many of which involve fractious arguments between LLC members. Some disgruntled members pursue damages claims, individually or derivatively for the LLC. Others, perceiving the futility, emotional energy loss, and/or unprofitability of waging war in the courts, seek to cut their losses and extract themselves by judicial dissolution of the LLC.

Even though there is a deadlock, even though the “members are unable to agree upon whether to discontinue the business or how to dispose of the assets,” and even though there was evidence that “the LLC’s management has become so dysfunctional or its business purpose so thwarted that it is no longer practicable to operate the business,” the members may not be able to obtain summary relief on a dissolution request. In Wilford v. Coltea, Case No. 15-856-BC, 5/16/16, the Business Court denied summary judgment finding that there were disputed issues of fact as to whether the impasse was “bona fide and genuine.” Interpreting and applying Delaware law, the Business Court held that, if the impasse is improperly manufactured by the party seeking dissolution, or if it is being used in bad faith or to accomplish a result inimical to the LLC, judicial dissolution may be inappropriate.

Even though there were recorded conversations, civil in tone, in which the LLC members discussed and apparently agreed on their inability to work together, because the surrounding circumstances and events in the case, from which conflicting and disputed inferences as to the intent in the judicial dissolution request, could be drawn, summary judgment was denied. Although the Court denied summary judgment, it did note that Delaware courts only “sparingly” apply the bad faith defense to dissolution requests. The Court, in conclusion, noted the equitable nature of the remedy of judicial dissolution and indicated its willingness to look at less drastic solutions to the disputes. 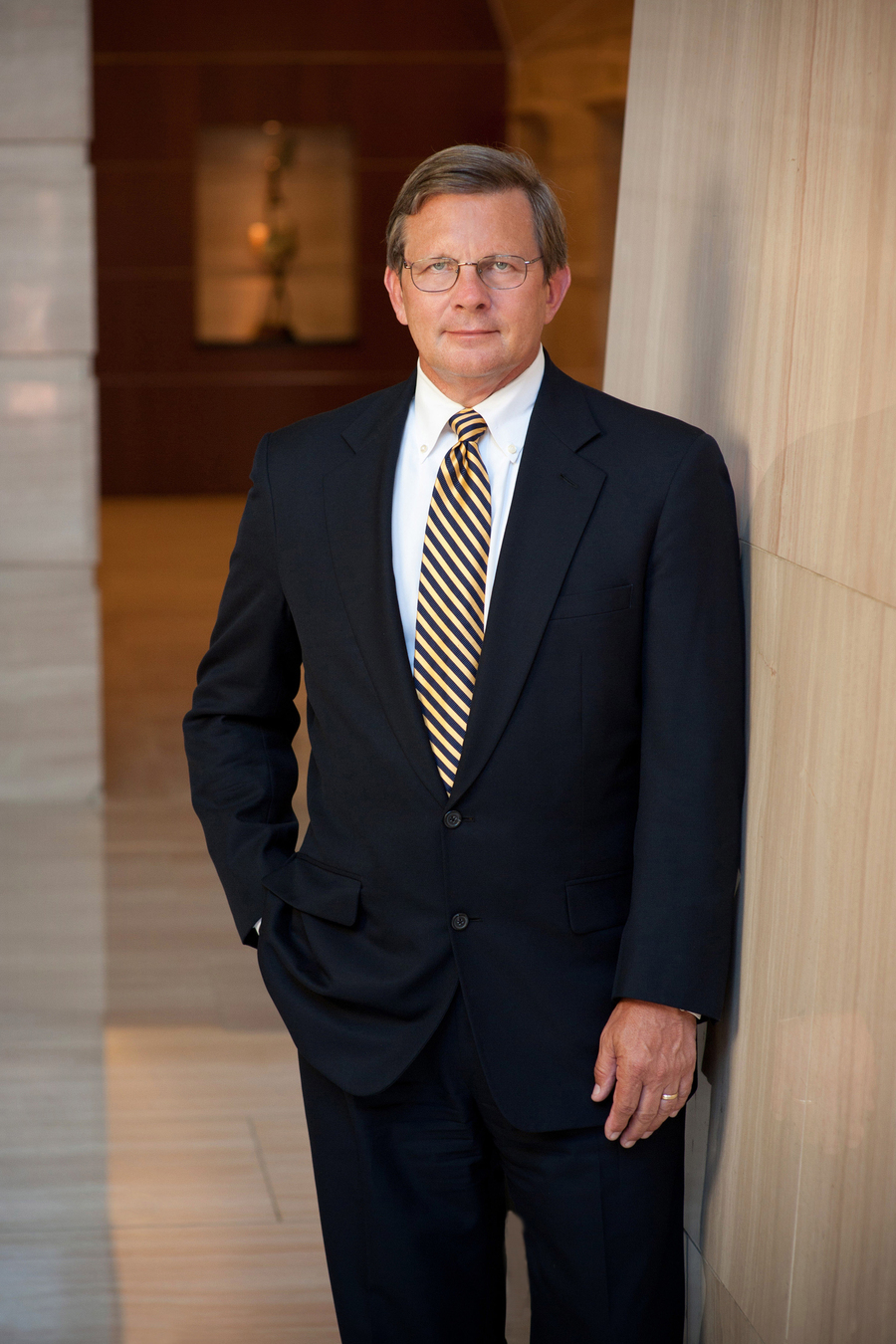