This article was first published in the Mississippi Business Journal.

Recent enactments of both the U.S. Congress and Mississippi Legislature have modified tax laws to encourage development and new investment.

Reducing Fee-in-Lieu to $60 Million Enhances Economic Development Recruitment Tools, Mississippi has traditionally offered incentives for economic development, recognizing that new and expanding industries bring jobs and increased tax revenues, but that Mississippi must compete for them with many other states.

Our Legislature created property tax exemptions as early as 1882. With the Balance Agriculture with Industry (BAWI) program in the 1936, Mississippi became a national leader in using public bond financing to construct facilities to recruit industry. BAWI was used to recruit Ingalls Shipbuilding, One of the state’s most significant industries. Over the years, incentive programs have been expanded and modernized to give the Mississippi Development Authority, counties, cities and economic developers the tools they need to compete. One such addition was the creation in 1989 of a fee-in-lieu property tax abatement, Miss. Code Ann. Section 27-31-104.

The fee-in-lieu abatement was initially limited to projects over $100 million – a truly major project back in 1989 – but provided important benefits. It allowed counties and cities to offer a more generous tax incentive as needed to compete, abating up to two-thirds of annual property taxes for 10 years. Recognizing that the remaining new tax revenue from a project that large would still provide a significant local revenue increase, the fee-in-lieu allowed counties, cities (if within city limits) and schools to share proportionately. It also provided greater flexibility in structuring the incentive and greater local discretion in spending the revenue. Some counties have used this new revenue to fund special projects, some to reduce tax rates or avoid an increase, some to strengthen a tight budget and some to acquire land and fund infrastructure needed to recruit new industry. Over the years, the fee-in-lieu statute has been amended to make it even more useful. For example, amendments have confirmed that developers can make a legally binding fee-in-lieu commitment to secure a site selection decision, an advantage not available with some other incentives which require governmental approval after project construction. Also, while the Mississippi Constitution limits a tax incentive on any particular item of property to 10 years, over time the permitted term of the fee-in-lieu agreement was extended to 20 years, allowing the initial agreement to also encourage expansions.

The fee-in-lieu has been very successful, becoming the property tax incentive of choice for larger projects. Recently, some economic developers faced with stiff competition from neighboring states with lower tax rates or more generous incentives desired to use this important tool for smaller, but still significant projects. In the 2018 regular session, our Legislature amended the statute again, lowering the qualification threshold from $100 million to $60 million – still a very significant project – and raising the term of the agreement from 20 to 30 years.

Lowering the fee-in-lieu threshold to $60 million will allow economic developers to use it as a recruitment tool for significantly more projects. And given its attractive features, the fee-in-lieu should be considered by any industry contemplating a new facility or expansion in Mississippi.

An Update on the Opportunity Zone Incentive Program

In the Feb. 22, 2018 edition of the Mississippi Business Journal, we provided an overview with technical details of the new Qualified Opportunity Zone (“O-Zone”) program established under the federal 2017 Tax Cuts and Jobs Act (the “Act”). This program allows for creation of Qualified Opportunity Funds (“O-Funds”) to serve as the investment vehicles to facilitate potentially significant federal income tax incentives that reward investments into designated low-income communities (“LICs”) through the deferral of gain recognition by taxpayers making such investments. We are now eight months into the O-Zone program and it’s a good time for an update.

We previously noted that the O-Zone program has the potential to unlock huge amounts of unrealized marketplace gains (a pool estimated to be as much as $6.1 trillion) for the benefit of certain LICs, but it was an open question as to whether the program, with its current parameters, would take hold and push significant investment into LICs. The initial answer appears to be “yes.” There has been tremendous interest in and positive reaction about the O-Zone program from just about every affected quarter—e.g., state and local governments, economic development agencies and professionals, real estate and other project developers, and, of course, potential O-Fund investors who stand to reap the tax benefits. O-Funds are being established and funded and a lot of creative thought is being given to how they can be used.

One of the most attractive aspects of the O-Zone program is its flexibility. For example – (a) An O-Fund organizer will self-certify the fund; there is no advance IRS certification requirement; (b) an O-Fund can be formed using a structure of virtual single ownership (a de minimis partnership interest can be added); (c) O-Funds can be set up for a single project or multiple projects may be under one fund; (d) there is no limit on the amount one may invest in an O-Fund; (e) there is no aggregate ceiling on the investments that can be made by the O-Fund itself; (f) O-Fund investments can be combined with other federal tax incentives such as low income housing tax credits, historic tax credits, new markets tax credits, and the “qualified small business stock” provisions; and (g) except for the “sin” business prohibition that applies in some cases, there appear to be almost no limitations on the types of active business projects in which an O-Fund can invest.

However, as implementation of the O-Zone program progresses, a number of questions have arisen that require clarification sooner than later in order for the program to maximize its utilization. Potential O-Fund investors understandably want as much certainty as possible on the front end. Here are some of the key questions/areas that are not clearly or specifically addressed by the Act:

1. Are ordinary (not just capital) gains eligible for deferral?

3. The threshold for determining if the “substantially all” test is met so that the project’s tangible property will be treated as qualified opportunity zone business property (“QOZBP”)?

4. The meaning of “original use” of tangible property in an O-Zone.

5. The circumstances under which an established LIC business can be treated as a qualified O-Zone business? There is a significant challenge here for developers who already own property in O-Zones.

6. Can temporary cash reserves held by an O-Fund pending injection into a project be treated as QOZBP?

Discussions with Treasury Department and IRS officials as well as key legislators indicate that guidance on these kinds of questions should be issued within the next 60 days, and certainly before year-end. In the meantime, in the absence of further guidance, where time is of the essence due to the 180 day reinvestment window, potential investors, developers, O-Fund organizers and tax advisers will have to use their best judgment based on their reading of the Act and its legislative history, policy considerations, and analogous tax law provisions to move forward with O-Fund formations and transactions. 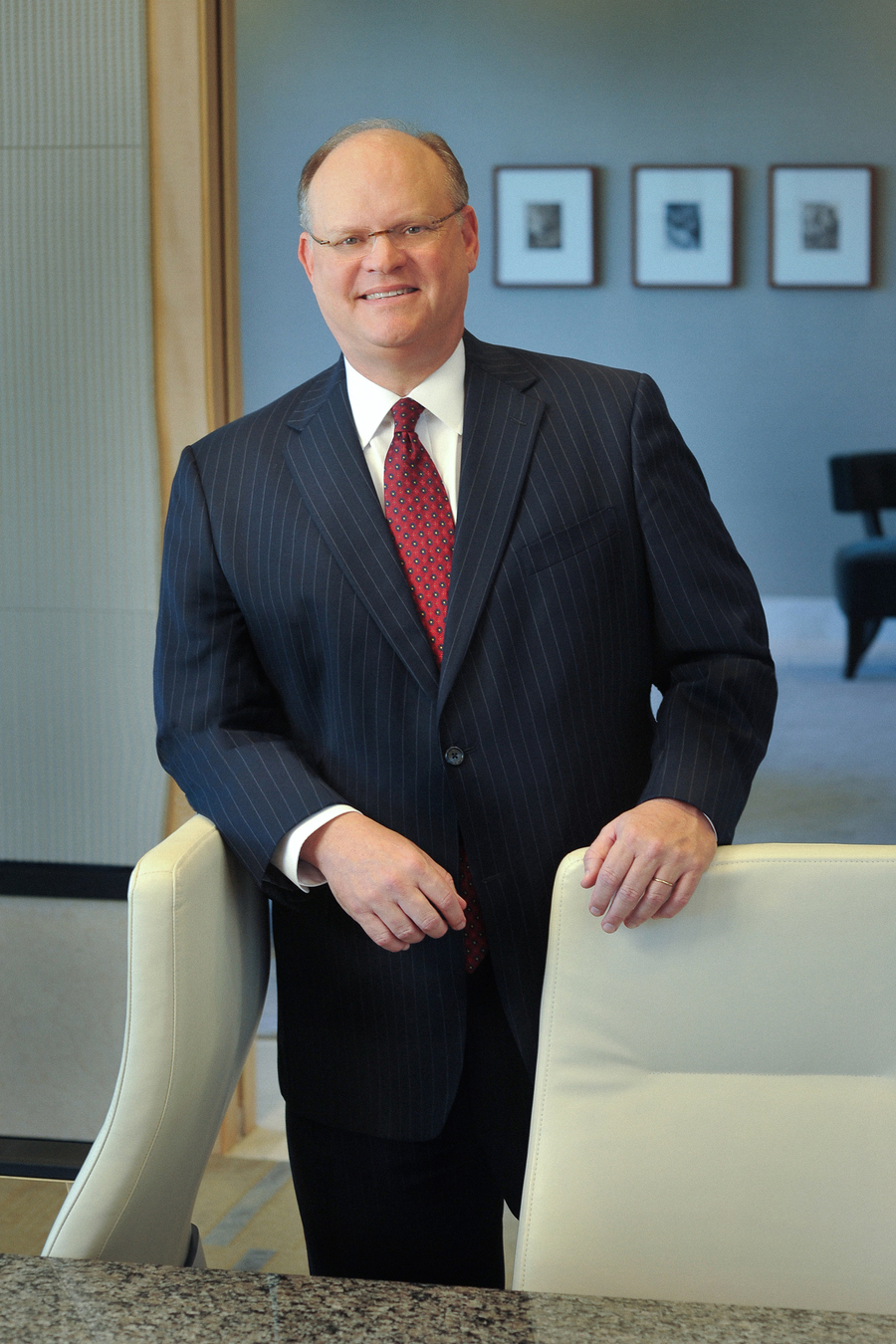 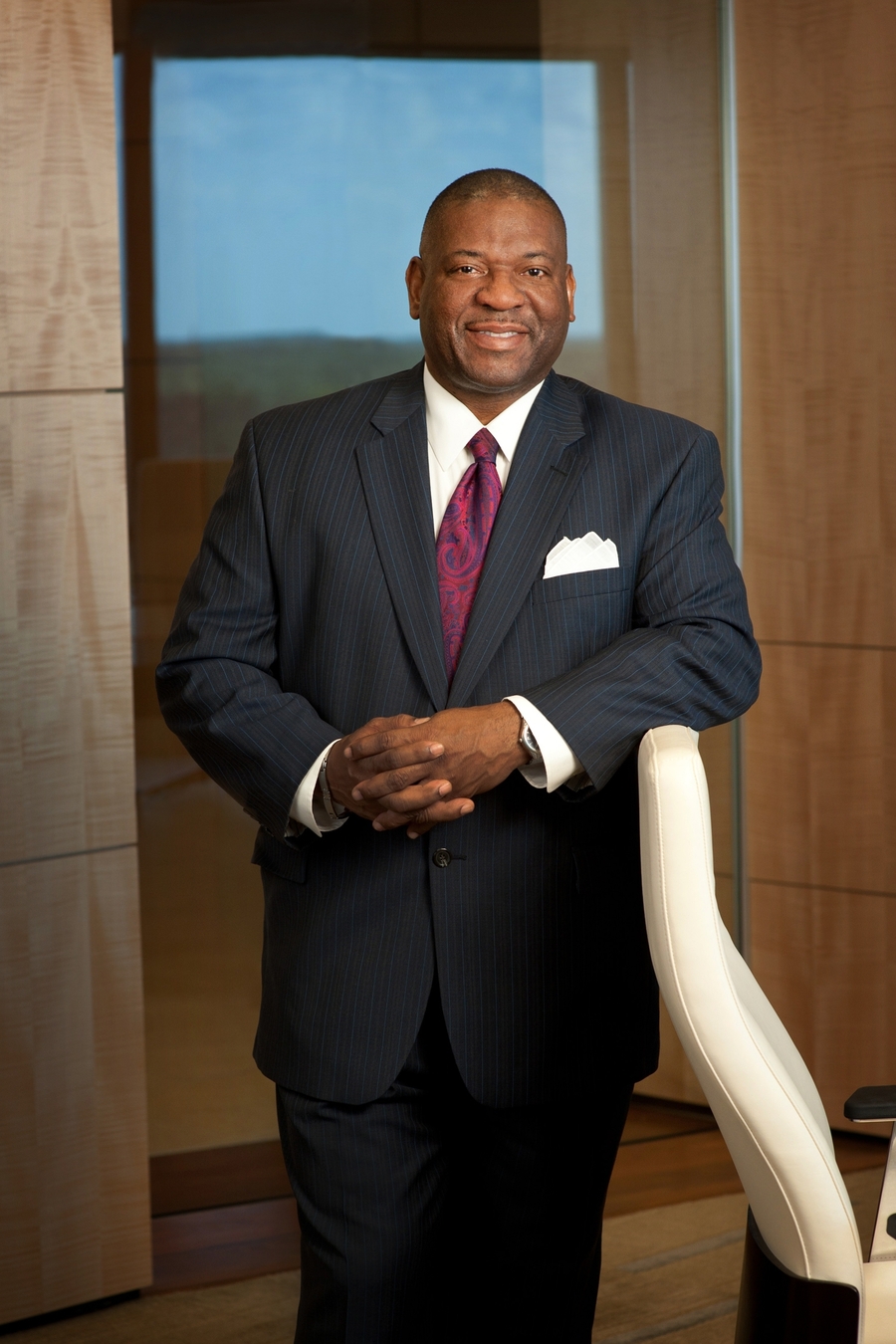 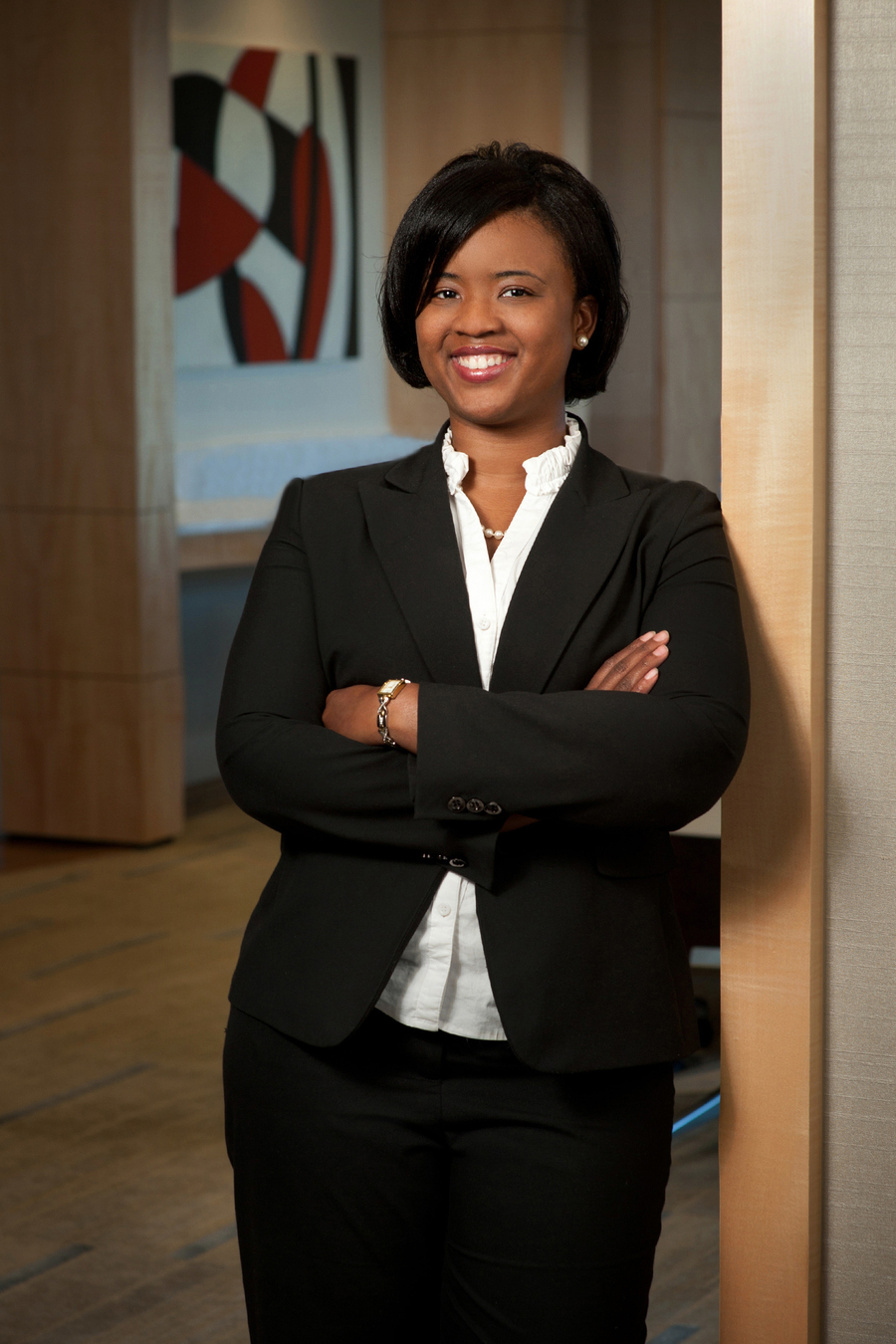