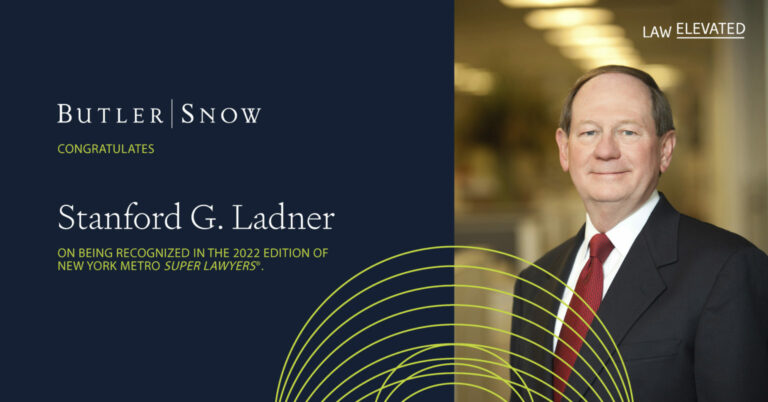 Super Lawyers® is a rating service of outstanding lawyers from more than 70 practice areas who have attained a high degree of peer recognition and professional achievement. The annual selections are made using a rigorous process, including a statewide survey of lawyers, an independent research evaluation of candidates and peer reviews by practice area. Only 5% of lawyers in each state or region are named to the Super Lawyers® list.

Ladner has also been recognized by Best Lawyers in America® since 2010, including being named 2022 Lawyer of the Year for Public Finance Law in New York City. He is a fellow of the American College of Bond Counsel and a member of the American Bar Association and the National Association of Bond Lawyers. Ladner received his bachelor’s, master’s and Juris Doctor degrees from The Catholic University of America. 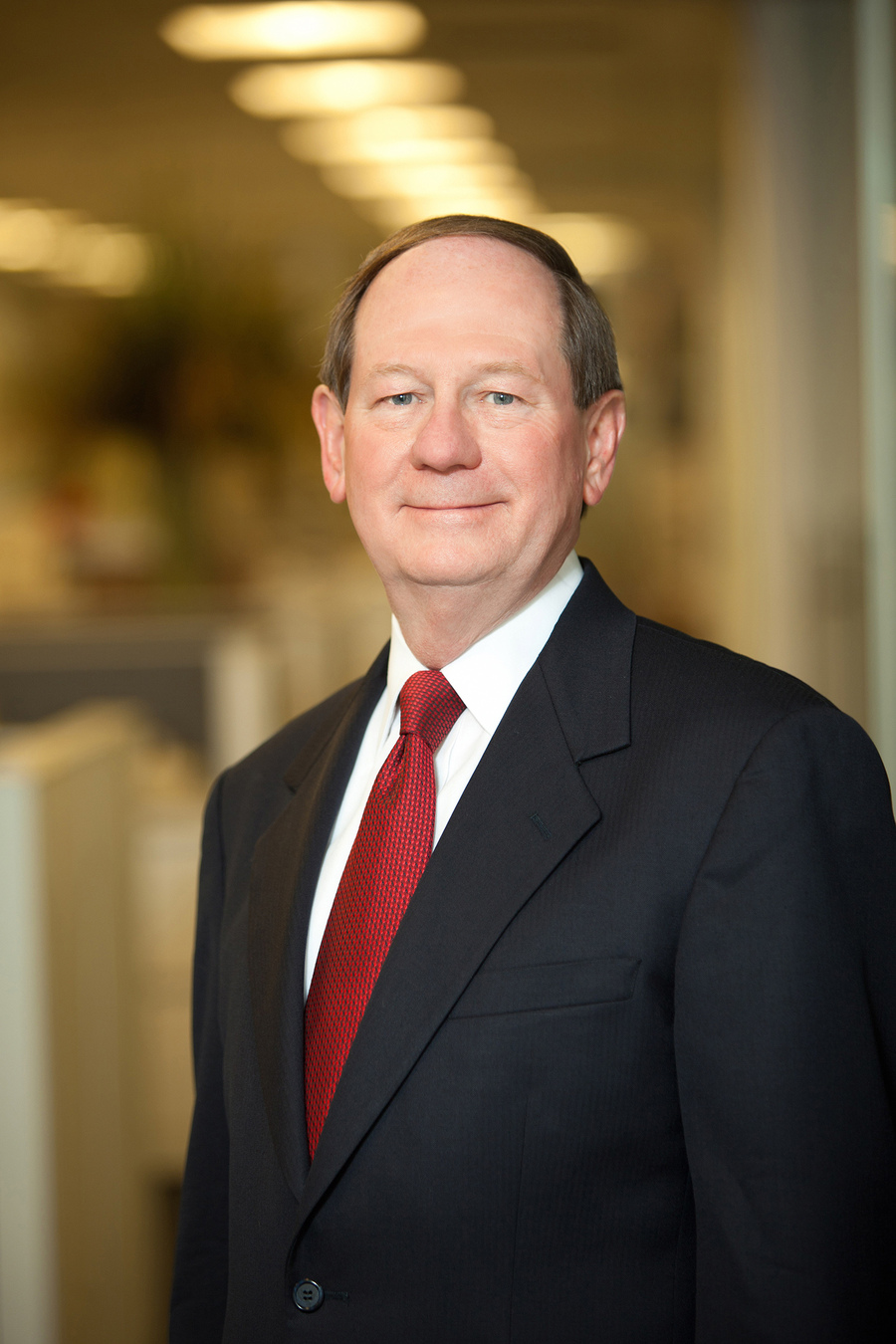