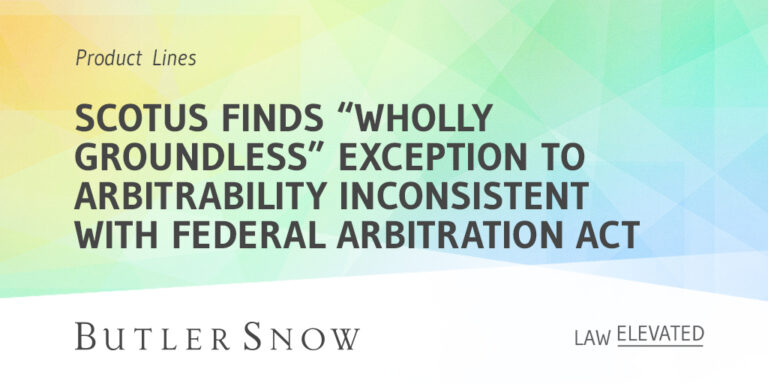 Arbitration clauses are commonplace in corporate transactions, including those in the product liability arena. Whether the agreement concerns the distribution of a product to a seller or the sale of a product to a consumer, companies often seek to protect themselves on the front end from possible lawsuits by including a contract provision that requires an arbitrator to decide the merits of potential disputes arising out of a transaction. While arbitration clauses can vary in complexity, they are treated the same under the Federal Arbitration Act: “A written provision in any … contract evidencing a transaction involving commerce to settle by arbitration a controversy thereafter arising out of such contract or transaction … shall be valid, irrevocable, and enforceable ….” 9 U.S.C. § 2 (emphasis added).

The case of Henry Schein, Inc. v. Archer and White Sales, Inc. began in the Eastern District of Texas when plaintiff Archer and White Sales, Inc. (“Archer”) filed an antitrust lawsuit against the allegedly largest distributor and manufacturer of dental equipment in the United States, respectively, and various subsidiaries. The defendants moved to compel arbitration pursuant to an arbitration clause in a contract between Archer and one of the defendant’s predecessors-in-interest. The clause incorporated the American Arbitration Association (“AAA”) rules, which includes a rule that the question of arbitrability will be decided by the arbitrator.

On appeal, although the Fifth Circuit found the inclusion of the AAA rules in the arbitration clause constituted a valid delegation clause, it determined the defendants’ assertion of arbitrability was “wholly groundless” and affirmed the denial of defendants’ motion to compel arbitration.

In light of a circuit split, the United States Supreme Court granted defendants’ petition for writ of certiorari to address whether the “wholly groundless” exception is consistent with the Federal Arbitration Act. Justice Kavanaugh wrote the opinion for the unanimous Court answering the question in the negative. The Court stated:

“We must interpret the [Federal Arbitration] Act as written, and the Act in turn requires that we interpret the contract as written. When the parties’ contract delegates the arbitrability question to an arbitrator, a court may not override the contract. In those circumstances, a court possesses no power to decide the arbitrability issue. That is true even if the court thinks that the arbitration agreement applies to a particular dispute is wholly groundless.” 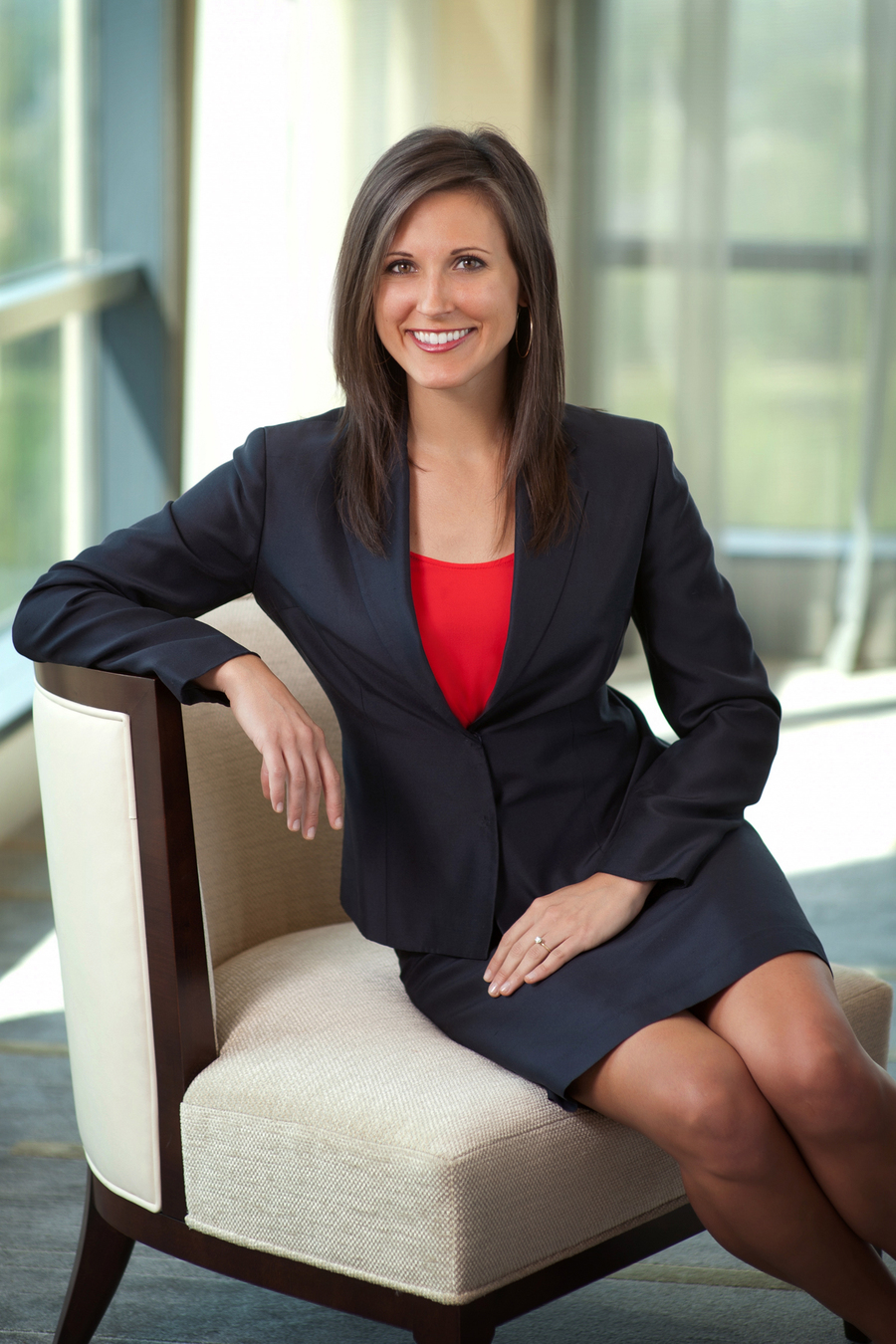