On September 16, 2021, the Securities and Exchange Commission (the “SEC”) charged Sweetwater Union High School District, a San Diego County School District (the “District”) and its former Chief Financial Officer (the “CFO”), with misleading investors who purchased $28 million of the District’s general obligation bonds.

The basis of the SEC’s complaint and the Order was the inclusion by the District of stale and misleading budget projections in its Preliminary Official Statement (“POS”) and final Official Statement (“OS”) relating to the District’s April 2018 general obligation bond issue, as well as misleading and deceptive disclosures regarding the budget projections made to the underwriter and its counsel, bond counsel, disclosure counsel, the District’s municipal advisor (the “Deal Team”) and the rating agency.

According to the Order, in June of 2017, the District’s Board (the “Board”) approved a 3.75% salary raise for most District personnel at a meeting in which the CFO participated and assessed both the short-term and long-term financial impacts of the raises. Later that month, the CFO and District staff completed the proposed budget for the July 1, 2017, through June 30, 2018, fiscal year (the “2018 Fiscal Year”). The budget was then adopted by the Board, however, it did not accurately account for the salary increases. The budget included a less than 1% increase in salaries based on year-end estimates for the prior fiscal year and also projected that the District would end the year with an operating surplus and a general fund balance of over $22.2 million. By September 2017, the District had substantially completed its annual financial report for the fiscal year ending on June 30, 2017, which revealed that the District had incurred higher salary expenses than had been assumed for the 2018 Fiscal Year budget. Despite this indicator of the defects in the 2018 Fiscal Year budget, the District failed to update its budget projections.

Throughout the 2018 Fiscal Year, the District failed to update its budget projections based on current financial information despite reviewing actual expenditures for other purposes and despite being required by California state law to file two interim reports based on current financial information. By January 31, 2018, the actual salary expenses indicated a year-end budget variance of over $12.5 million from the District’s second interim budget projection. However, the District failed to update the budget projections to reflect the increasing gap between actual expenses and its budget.

The CFO and other staff members acting at her direction provided the same inaccurate information to the Deal Team, and the CFO attested to its accuracy despite being aware of information indicating that the projections underestimated the actual expenses incurred and knowing that the District had no process for incorporating actual expenses into interim reports. The District disseminated the POS to potential bond investors representing that it projected a $19.5 million year-end general fund balance for the 2018 Fiscal Year based on current interim reporting, while omitting the fact that the projections were actually at odds with the known actual expenses. The inaccurate budget projections were also provided to the credit agency and the CFO failed to disclose the contrary information known to her and the District.

The CFO retired in September 2018, and the new CFO completed the District’s unaudited actual financial report for the 2018 Fiscal Year finding that salary expenditures were $18.7 million higher than as reported in the POS and the OS. In October of 2018, the rating agency downgraded the District’s issuer-default rating two notches from “A” to “BBB+,” with a negative outlook after learning of the District’ strained financial condition. The District’s audited financials ultimately revealed a year-end general fund balance of negative $7.2 million based on total deficit spending of approximately $28.7 million.

The findings in the Order illustrate the consequences to both issuers and their staff of omitting material up-to-date information in primary offering documents. Issuers must speak truthfully and completely when communicating to the market; failure to do so will constitute violations of securities laws and SEC Rules and can result in penalties for both the issuer and the individuals involved. Issuers should have policies and procedures in place for initial and continuing disclosure and should conduct periodic trainings to facilitate compliance with their disclosure obligations. Butler Snow public finance lawyers are well-versed in securities laws matters and disclosure requirements and continue to assist issuers and underwriters in meeting their obligations.

[*] Section 17(a) of the Securities Act makes it “unlawful for any person in the offer or sale of any securities…by the use of any means or instruments of transportation or communication in interstate commerce or by use of the mails, directly or indirectly—

(1) to employ any device, scheme, or artifice to defraud, or

(2) to obtain money or property by means of any untrue statement of a material fact or any omission to state a material fact necessary in order to make the statements made, in light of the circumstances under which they were made, not misleading; or

(3) to engage in any transaction, practice, or course of business which operates or would operate as a fraud or deceit upon the purchaser.” 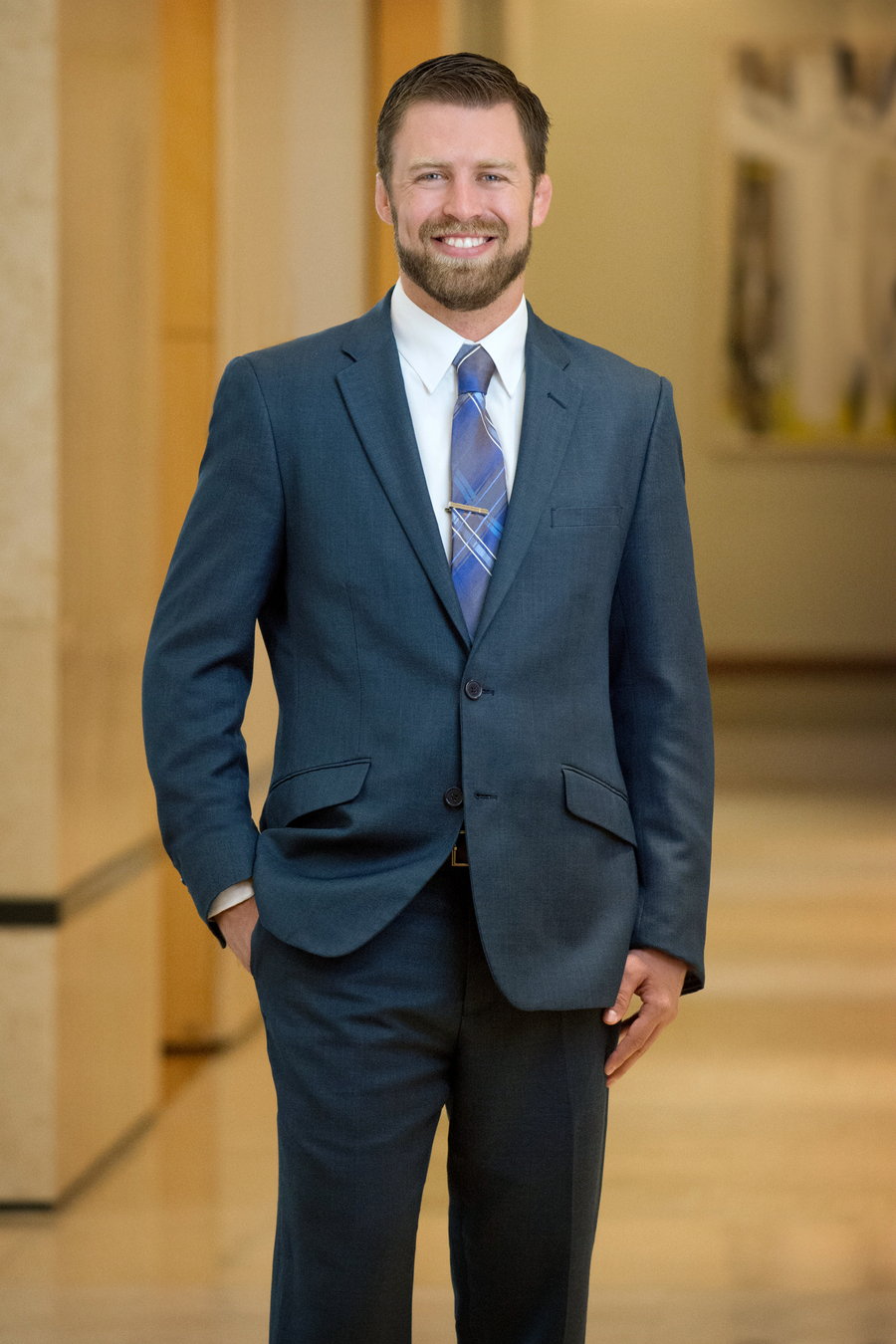