The following is an excerpt from the article:

The trial was among the first to include both product liability claims against a mesh manufacturer and malpractice claims against an implanting surgeon, but the physician defendant in the case obtained a directed verdict in her favor prior to the jury beginning deliberations.

Attorneys for plaintiff Jennifer Snowden sought more than $28 million in compensation for injuries they claim she sustained after receiving the “TVT Abbrevo” mesh implant, which they argued included the chemical polypropylene that Ethicon supposedly knew could cause a harmful human tissue reaction.

However Ethicon maintained the use of the TVT Abbrevo was consistent with the standard of care to treat Snowden’s stress urinary incontinence, and that the device has safely and effectively helped thousands of other women without complications.

To read the article in its entirety, click here. 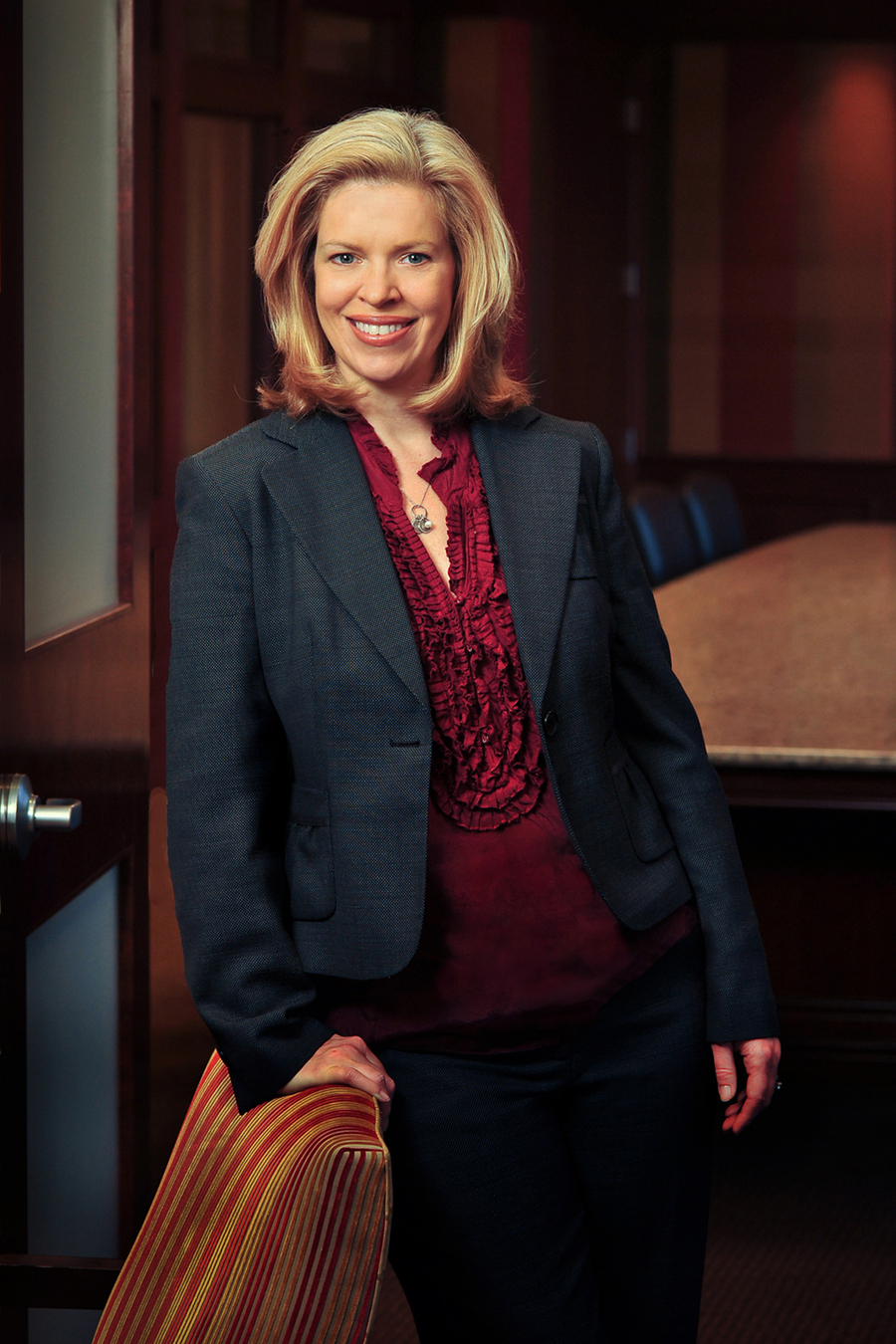