First launched in 2009, October 24-30 marks the celebration of the American Bar Association’s Pro Bono Week. Initially started in response to the increasing need for pro bono services during harsh economic times, the National Pro Bono Celebration engages legal organizations across the country every year to not only bring awareness to the need for pro bono participation but also to thank those who give their time year-round to these significant projects.

Butler Snow is dedicated to advancing communities by facilitating opportunities for attorneys to get involved with pro bono work based on their interests and passions. To participate in National Pro Bono Week, this post will highlight award-winning Butler Snow trial attorney [professional id=”13221″], who takes his passion for justice into his community of Memphis, Tennessee through his dedication to the Tennessee Innocence Project.

Andre Mathis was born and raised in Memphis and knew at an early age that he was interested in criminal justice. At Butler Snow, he focuses his practice on representing businesses and governmental entities with regard to contract disputes, employment litigation, internal investigations, education law, transportation litigation, premises liability and financial services litigation.

While Andre has received numerous honors and distinctions for his practice, he is proud to have leveraged his profession to make an impact. He has long sought to help those less fortunate, and he’s well known by his peers for his impactful work, like the Tennessee Innocence Project, that he’s still working on today.

As a member of the Leo Bearman Inn of Court, I had the opportunity to hear about the work being done by the newly created TIP through a presentation by TIP Executive Director Jessica Van Dyke and I later saw the Netflix documentary about various cases handled by the national Innocence Project. I felt incredibly connected to the organization’s story and mission.

After the presentation, I reached out to Jessica looking for ways to be involved. I began to support the organization financially, but also became involved as a member of the exoneration teams.

Last fall, TIP assigned me to the case of Darron Price. In November 2001, Darron was charged in three separate felony robbery cases that were committed around the same time and where the victims gave divergent descriptions of the suspect. Darron was found not guilty after a trial in one of the cases, the second case was dismissed, but the third resulted in his conviction.  The case involved an attack on a woman by a perpetrator who had been hiding in the backseat of her vehicle with a knife. The woman was able to turn the knife on her attacker, stab him, and draw blood before he fled. Subsequently, Darron was picked up and identified by the victim as her attacker. He was convicted solely on the identification by the victim. No DNA testing was done on the knife or on a shirt that was left in the victim’s vehicle and the fingerprints lifted from the vehicle did not match Darron. Darron was sentenced to 49 years in prison.

After reviewing the file, the team and I drafted and filed a petition to compel DNA testing of the knife and shirt and, with the recent enactment of Tennessee’s Post-Conviction Fingerprint Analysis Act of 2021, we have filed a similar petition to compel fingerprint analysis. While we are cautiously optimistic, we anticipate that the trial court will deny both petitions, as trial courts are generally reluctant to overturn convictions, and the case to go up to the Court of Criminal Appeals – but we are undeterred.

The exoneration laws in Tennessee are saddening but also motivating. I know there are others in similar circumstances in jail for crimes they didn’t commit and there are uphill legal battles required to achieve justice. But we are working to ‘move the needle’ and make a difference in the lives of those wrongly convicted.

From law school to being integrated into an international law firm, pro bono work is an integral part of the legal profession and provides resources to organizations or individuals who would not normally be able to afford such services. For attorneys, pro bono opportunities enable a deeper connection to the communities they serve while also making an impact for the better. Not only does pro bono work support the communities in which we live and work; many lawyers also believe some of the most satisfying work they do in their careers is often tied to pro bono projects.

During Pro Bono Week, Andre has this advice for lawyers earlier on in their careers: “When getting involved in pro bono work, do something you’re already interested in and passionate about. It makes the work incredibly rewarding.” He urges his fellow lawyers, “Get involved in your community and seek out spaces where you can make a difference.” 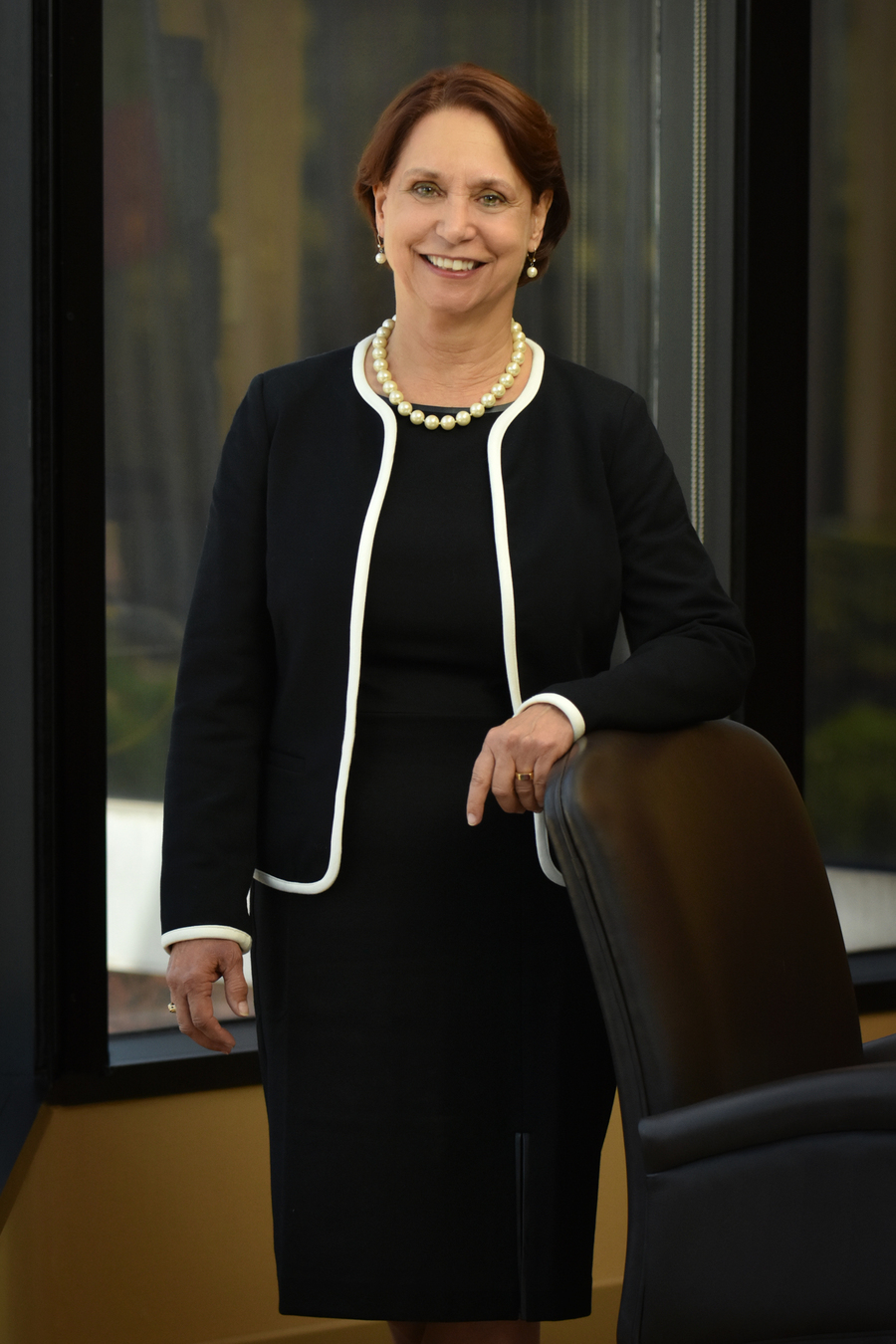