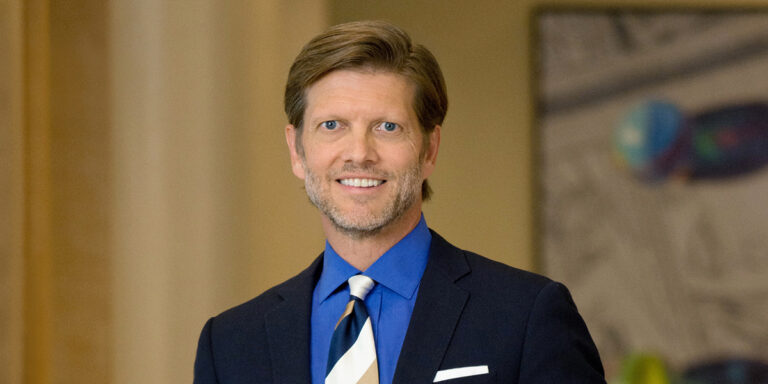 Butler Snow attorney Arthur D. Spratlin, Jr. will present “Autonomous Trucks – Rolling Down an Interstate Near You – With the Potential to Take Liability out of the Company/Driver’s Hands” at the upcoming Virtual Transportation Seminar hosted by the Harmonie Group on Wednesday, Sept. 23. Spratlin’s presentation will provide an update on the ongoing developments with autonomous and electric cars and trucks, including testing and deployment, and will share information on the current federal and state regulations, insurance, and liability issues involving autonomous vehicles. More details on the webinar can be found here.

Spratlin has published numerous articles and spoken at conferences throughout the U.S. and abroad regarding the future of mobility and the autonomous vehicle industry. His presentations explain the technology behind the vehicles (cars and heavy trucks), expected changes in the insurance industry and the potential risks that could arise. Spratlin has emerged as a leading voice in Mississippi on the economic impact that autonomous vehicles can have on the state. He has consulted extensively with representatives from the Mississippi Department of Transportation, the Secretary of State’s office, the Governor’s office and the Center for Advanced Vehicular Systems at Mississippi State University to advance a vision for the state in the autonomous vehicle race, including the development of a plan and infrastructure for taking applications and allowing testing of autonomous vehicles in Mississippi. 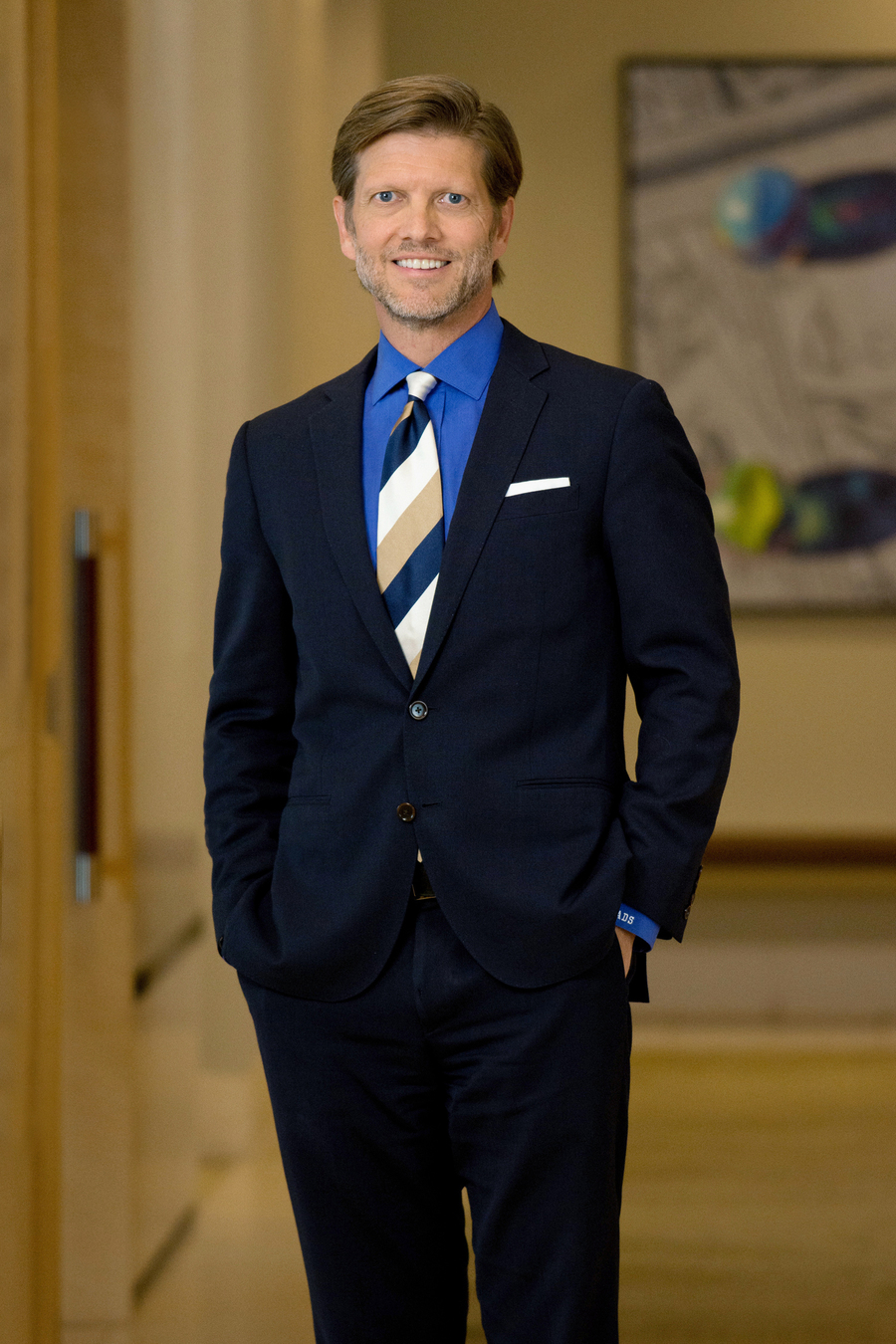