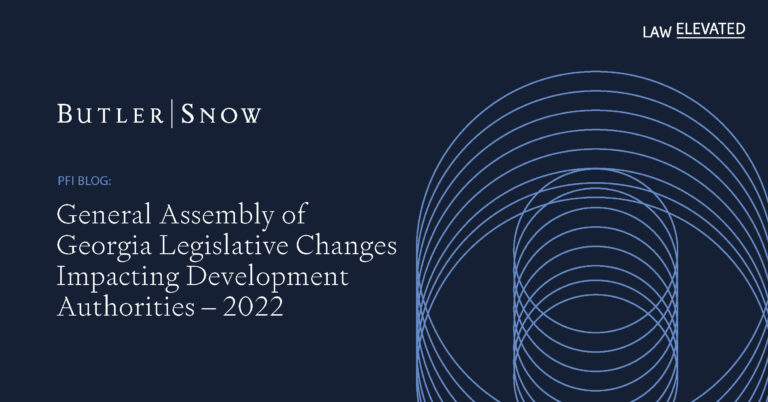 During the 2022 Regular Session of the General Assembly of Georgia, the Legislature enacted several pieces of legislation that impact development authorities in our state. The following is a summary:

Act 751 adds a maximum per diem payable to directors of development authorities enacted under Ga. Code Ann. § 36-62-1, et seq., equal to the per diem reimbursable to members of the General Assembly, which is approximately $7,000 per year. 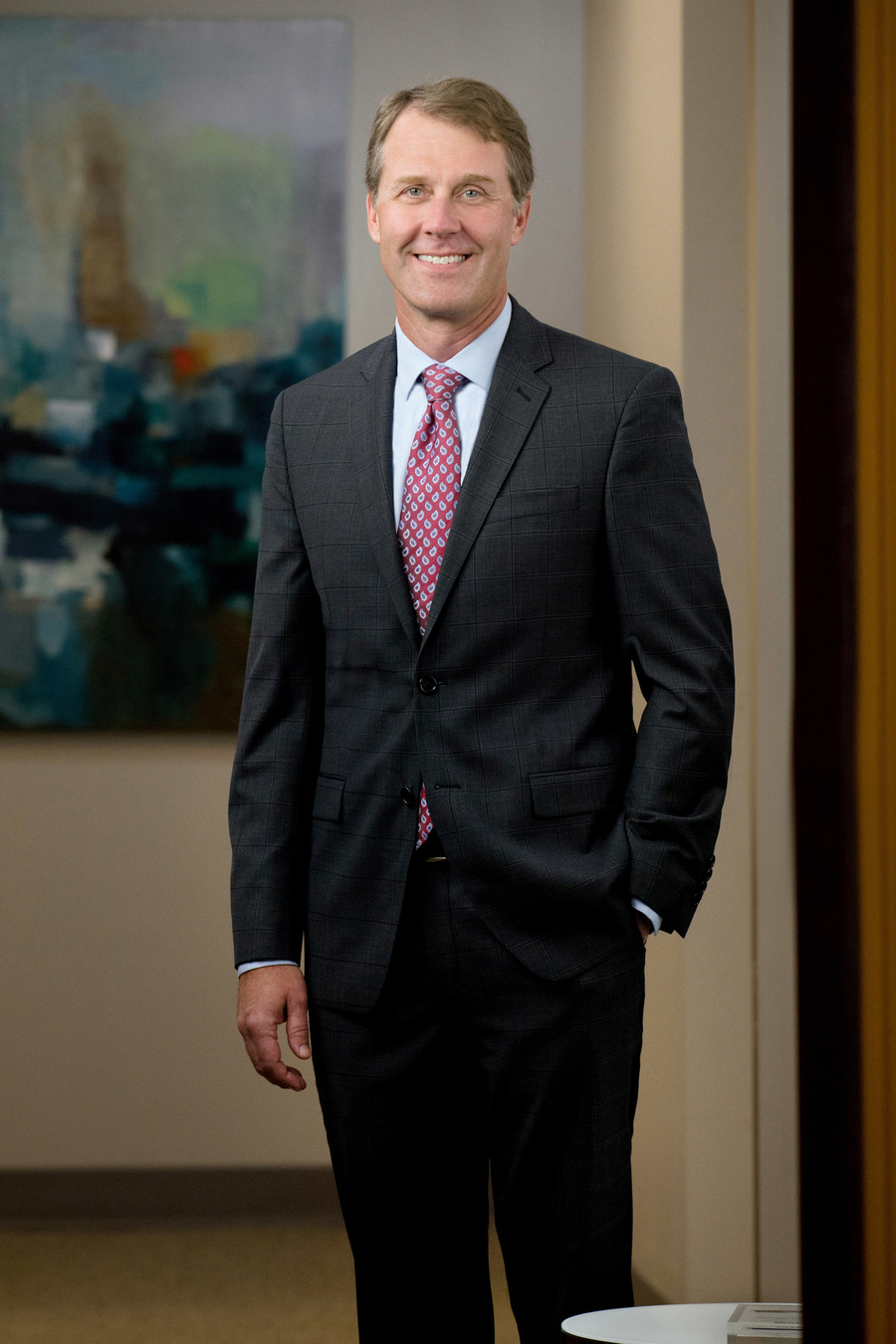