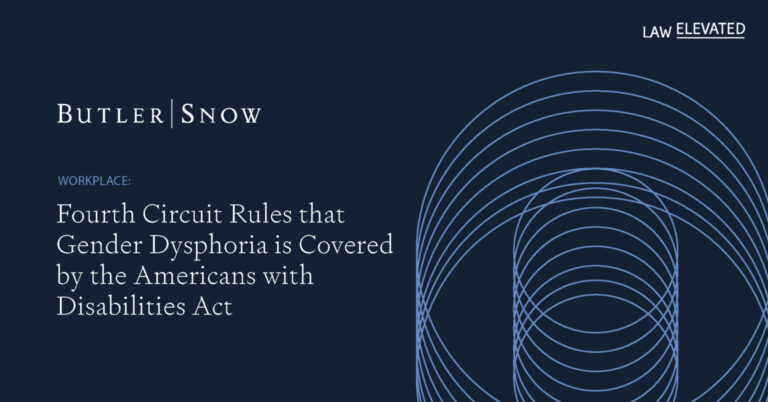 The United States Court of Appeals for the Fourth Circuit became the first federal appellate court to find that the Americans with Disabilities Act (“ADA”) provides coverage to individuals diagnosed with gender dysphoria.

In a 2-1 decision issued on August 16, 2022, the court reversed the decision of the United States District Court for the Eastern District of Virginia to dismiss a transgender woman’s claim for violation of the ADA based on the exclusions under the statute for “gender identity disorders not resulting from physical impairments, [and] other sexual behavior disorders.” The transgender woman, Kesha T. Williams was incarcerated at the Fairfax County Adult Detention Center in Virginia.  During such time, she experienced delays in her hormonal medical treatment for gender dysphoria and was intentionally misgendered and harassed by prison deputies and other inmates.  Following her release, she filed a §1983 lawsuit against the Sheriff of Fairfax County, a deputy, and the nurse who delayed her hormonal treatment, alleging violations of the ADA, 42 U.S.C. §12101 et seq., the Rehabilitation Act, 29 U.S.C. §701, et seq., the U.S. Constitution, and state law.

The court examined the definition of “gender dysphoria” from the Fifth Edition Diagnostic and Statistical Manual of Mental Disorders (DSM-5), noting that the American Psychiatric Association (APA) had removed “gender identify disorders” in 2013 from DSM-5 and added a diagnosis of “gender dysphoria” which did not exist as a diagnosis in 1990 – the year the ADA was enacted.  The DSM-5 defined gender dysphoria as “the ‘clinically significant distress’ felt by some of those who experience ‘an incongruence between their gender identity and their assigned sex.’” It further explained that gender dysphoria can result in “intense anxiety, depression, suicidal ideation, and even suicide.” Thus, the court delineated that the diagnosis of gender dysphoria is unlike that of gender identity disorder as it concerns itself with distress rather than simply being transgender.

The court explained that the DSM-5’s diagnosis of gender dysphoria reiterated that a transgender person’s medical needs are “just as deserving of treatment and protection as anyone’s else’s,” and there is nothing in the ADA that would compel the court to conclude that gender dysphoria is synonymous with gender identity disorder.  Congress has expressed that the court should construe the ADA in favor of protection over individuals, and, thus, the court stated, “[w]e cannot add to the ADA’s list of exclusion s when Congress has not chosen to do so itself.”

Although the court held that gender dysphoria was distinct from gender identity disorder and, therefore, not excluded under the ADA, the court also ruled that Williams alleged sufficient facts to allege that her gender dysphoria “results from physical impairments.” Specifically, Williams alleged numerous times her need for hormone treatment and that without it she experienced emotional, psychological, and physical distress.

Employers in South Carolina, North Carolina, Virginia, and West Virginia who fall under the coverage of the ADA should take notice of this decision as it immediately impacts their places of employment.  Although this decision arose under Title II of the ADA, which prohibits discrimination of persons with disabilities by public entities (42 U.S.C. § 12132), Title I of the ADA applies the same protections prohibiting disability discrimination to employees in the private sector (42 U.S.C. § 12112).

Employees experiencing gender dysphoria and requiring medical attention while working for employers covered by the ADA are entitled to protections under the ADA, including reasonable accommodations.  Such accommodations may include breaks to allow for hormone treatments, a modified work schedule or leave of absence for medical procedures concerning gender reassignment or therapy, and providing restrooms or facilities consistent with an individual’s gender identity.

Additionally, employers should monitor their workplace environment to proactively reduce any potential violation of Title VII given this recent change to the law.  This may include updating anti-discrimination/harassment and reasonable accommodation policies as well as providing periodic anti-discrimination training to all employees.

If you have any questions concerning whether this decision impacts your place of employment, please contact an experienced labor and employment attorney. 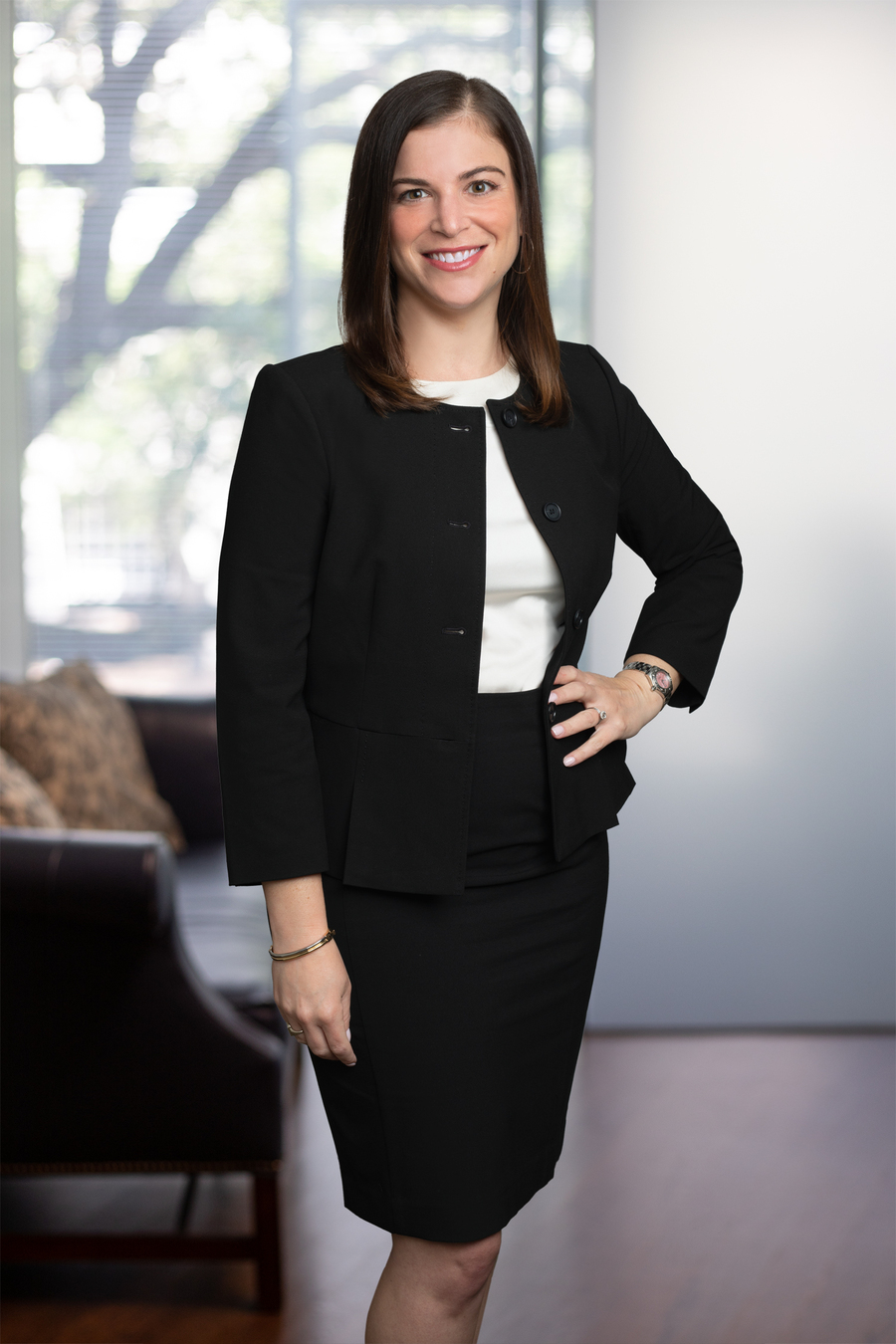