Check All Your Contr ...

Check All Your Contracts When You Don’t Have a Contract 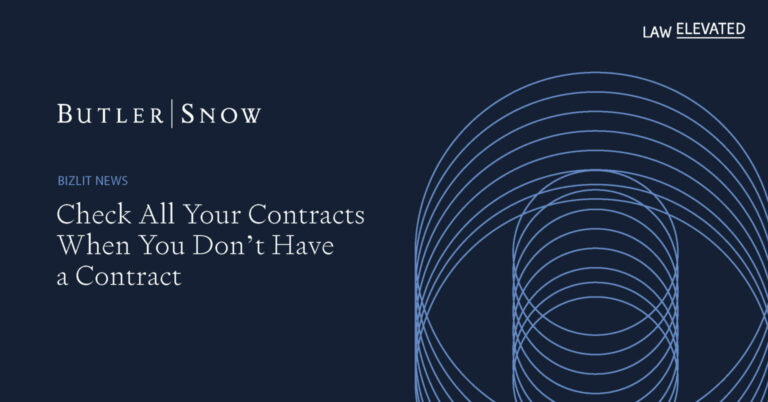 That title is not a typo. But, you may ask, how can you check a contract if you do not have one? And, why? Ok, so the title is a little tricky. But consider the situation below.

In the negotiation of a complex contract, say, for manufacturing specialized equipment, the parties usually do not sit down in one meeting and agree on a price and a scope of work and then sign a contract. Oftentimes, perhaps every time, the negotiations go on for many months. Specifications and drawings are created, and they are revised. Materials and component parts are selected and changed based upon utility, availability and price. Production time periods are negotiated and priced based upon the purchaser’s needs and the manufacturer’s capabilities. None of this lends itself to a simple handshake deal. Many writings are often exchanged before a contract is formed—if a contract is formed at all.

In one recent example, the negotiating parties discussed the anticipated transaction for months but never signed a contract for the purchase and sale of the equipment. However, early in the course of their negotiations, the parties entered into a Non-Disclosure Agreement (“NDA”). As you might expect, the NDA covered the parties’ exchange of confidential information during negotiations. But it also contained a merger clause stating that the NDA constituted the entire understanding between the parties with respect to the potential purchase and sale of the equipment, and it contained representations that the parties were only involved in discussions and negotiations for the purchase of the equipment as of the date of the NDA. In addition, the NDA contained a mandatory forum selection clause requiring any suit relating to the provisions of the NDA to be filed in the purchaser’s home state of Maryland.

After negotiations broke down, the manufacturer sued the purchaser in Mississippi state court alleging, among other things, that the purchaser orally agreed to pay millions of dollars to purchase the equipment before the parties entered into the NDA. The manufacturer’s complaint didn’t mention the NDA at all, even though the NDA clearly disclaimed the existence of any such oral agreement. The purchaser immediately moved to dismiss the case based on the existence of the NDA, including the forum selection clause.

One might not think of a standalone NDA as a defense to a claim for breach of a separate purchase and sale agreement. But the nature of the alleged agreement in this situation, coupled with the broad scope of the NDA, made the NDA a very important tool in the defense of the case. Rather than proceeding directly to the discovery phase after filing its complaint, the manufacturer in this example was faced with a battery of dispositive motions. In the end, the court granted the purchaser’s motion to dismiss for improper venue. It is a good lesson for lawyers and clients alike. Carefully consider all the documents exchanged between the parties in the course of their negotiations, even if they do not appear on their face to be very relevant. 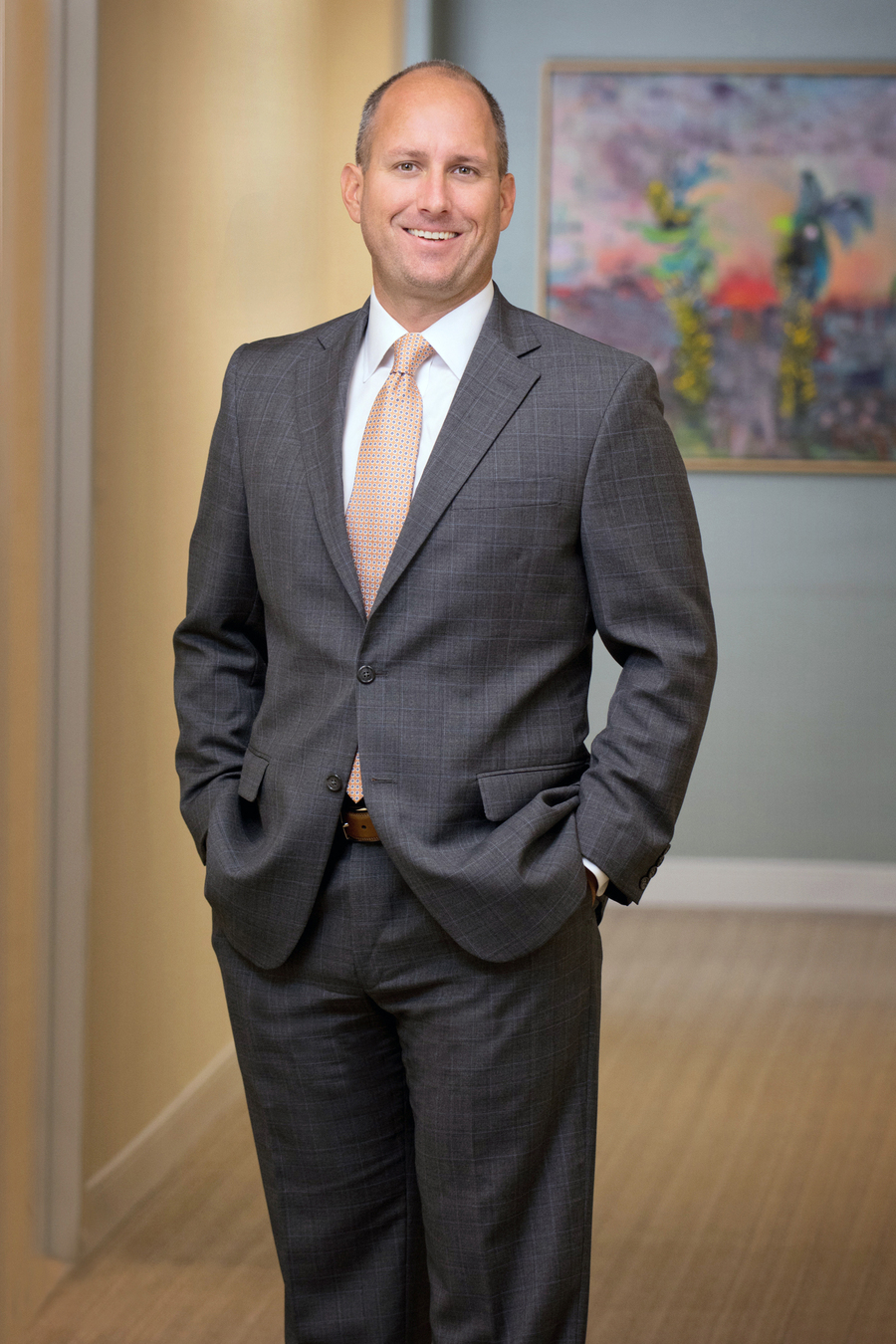