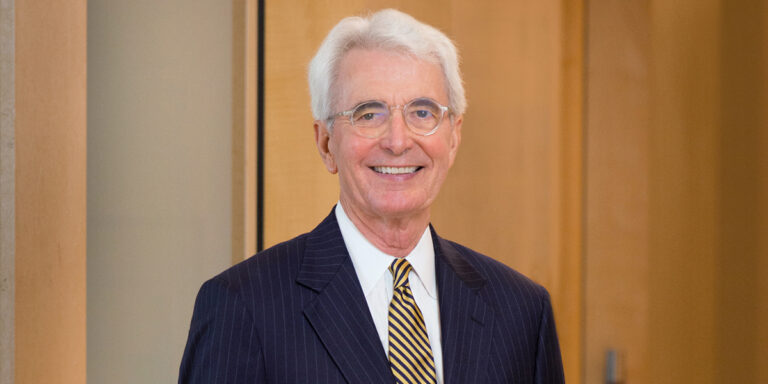 The Texas Board of Legal Specialization was created by the Supreme Court of Texas in 1974 and offers 25 areas of specialization to licensed attorneys in the state. Click here to learn more. 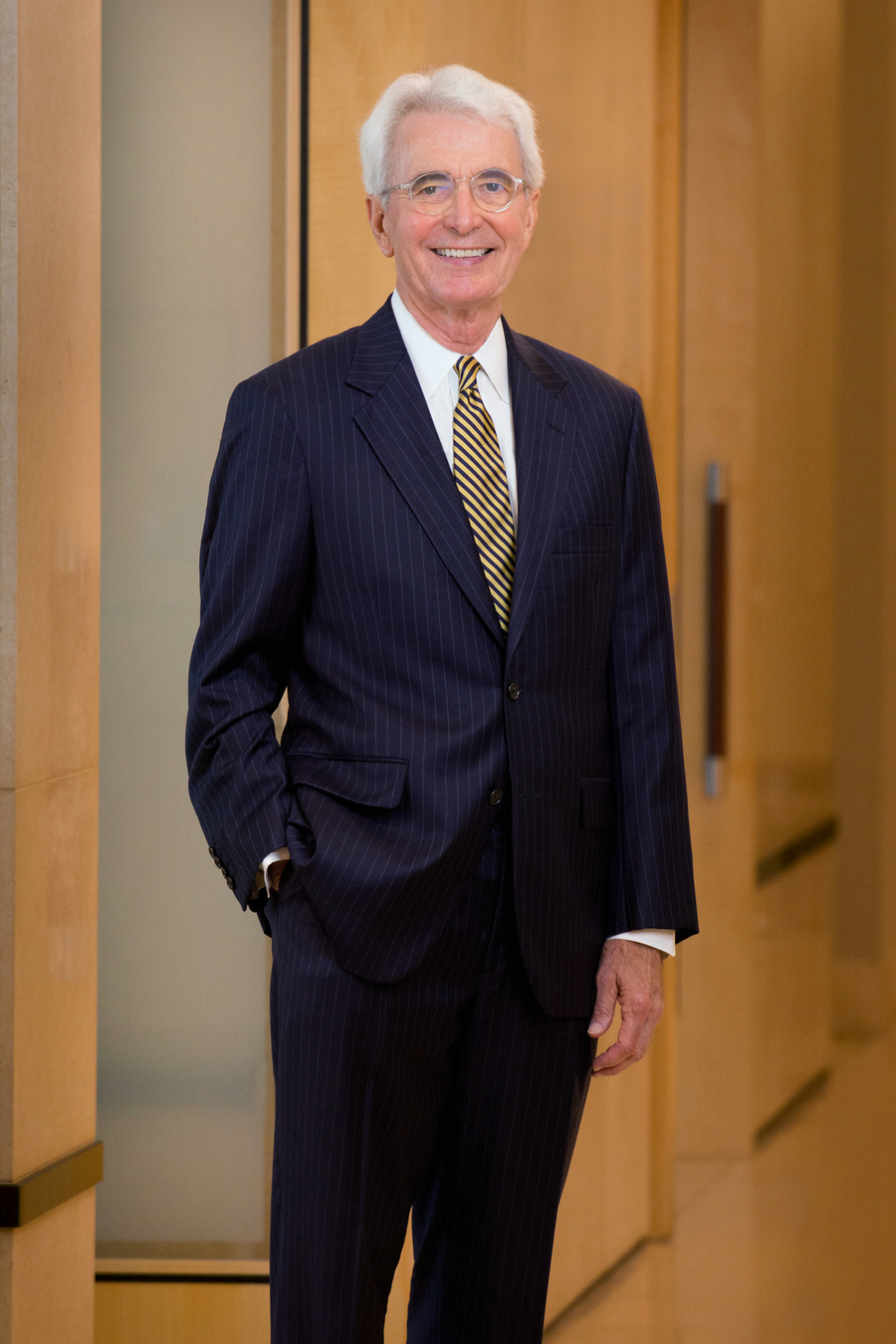